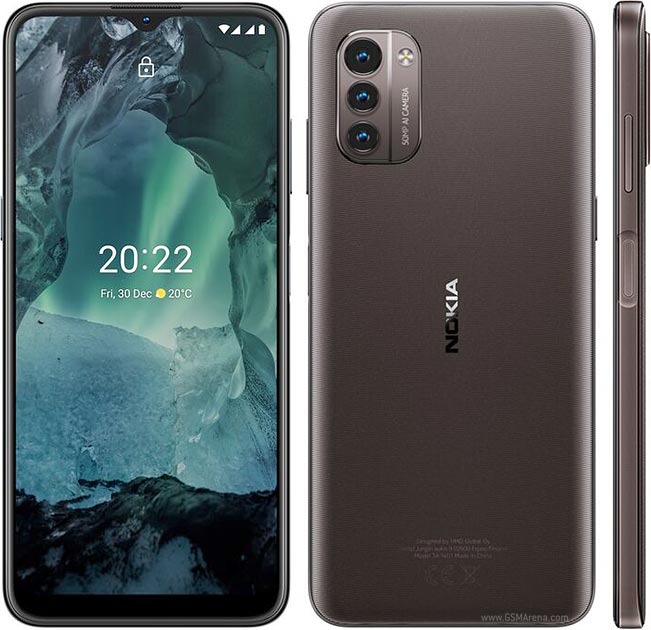 Nokia announced the successor of the G20 this week – the Nokia G21 with upgraded hardware and new features. What’s more special is the promise of Nokia to have this phone running for 3 days on a single charge!

Well, this is limited under certain conditions too, but it’s still a dashing announcement. Coming in two colors and two storage variants, this new phone is priced under €200 in the budget segment.

The phone that’s actually touted to come in 2021 – Nokia G21 – is now officially unwrapped. Announcing today, the HMD Global’s latest budget phone – Nokia G21 comes with a 6.5″ LCD HD display with up to 90Hz screen refresh rate, making it the first in the G-series to support 90Hz. 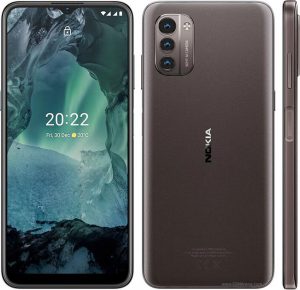 It comes Android 12 ready, which means it should ship with Android 11 OS out-of-the-box. Well, Nokia promised two OS updates (upto Android 13) and three years of security updates. With a fingerprint scanner on the side, it supports unlocking with a masked face too. This is extremely helpful amidst the pandemic times, where we all are forced to roam out with masks on.

With 4GB of RAM, the Nokia G21 is available in two storage variants of 64GB and 128GB and has Helio G35 Mali G57 MP1 as GPU. Under the hood, it possesses a 12nm chip – Unisoc T606 to power the entire smart function. It’s relatively more powerful than G20’s Helio G35 SoC, coming with two Cortex-A75 cores and six A55 cores.

Nokia G21 comes with Spotify and ExpressVPN pre-installed, with a 30-day free trial for the VPN. On the camera front, it packs a triple rear set-up as 50MP + 2MP + 2MP, and features like Super Resolution and Night Mode.

And on the battery side, there’s a 5,050mAh brick to keep the phone active for 3 days! Well, Nokia says this can happen if the user runs the phone at a 60Hz refresh rate, and at nominal use. It supports 18W fast charging but comes with only a 10W adapter. Finally, it comes with a price tag of €170, and in Nordic Blue and Dusk colors.