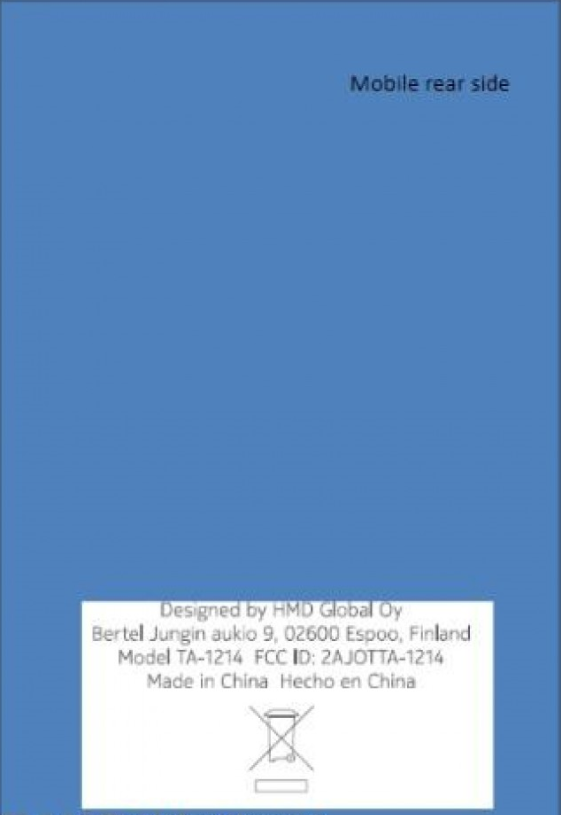 The new upcoming Nokia phone model TA-1214 has recently passed the certification process of the FCC agency. The gadget is described as a marked Multi-band GSM/WCDMA/LTE phone with Bluetooth and WLAN capabilities. The documents revealed that the device will come packed with a WT240 battery which we saw previously on the Nokia TA-1164, or the Nokia 3.2. The capacity is manufactured by Jiade Energy Technology and has a capacity of 3920 mAh. 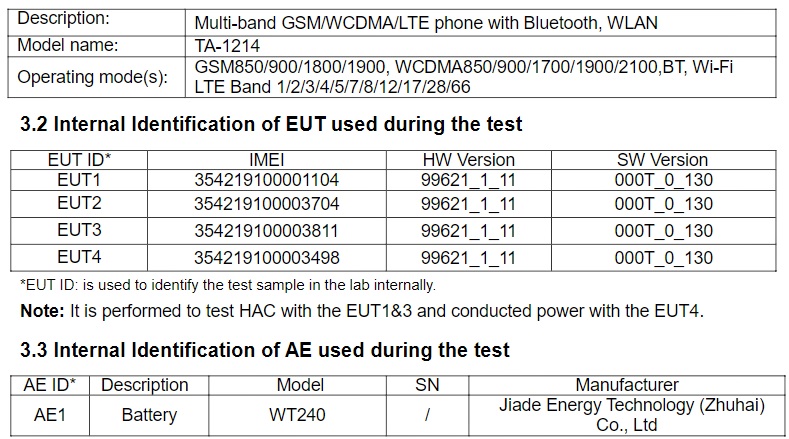 The fact that the document entails info about WiFi, BT, LTE, and not the NFC could suggest that we could be seeing a less expensive hence affordable smartphone. A quick thing to also note is that the device will be coming with the same HS-34 earphones as Nokia 7.2.