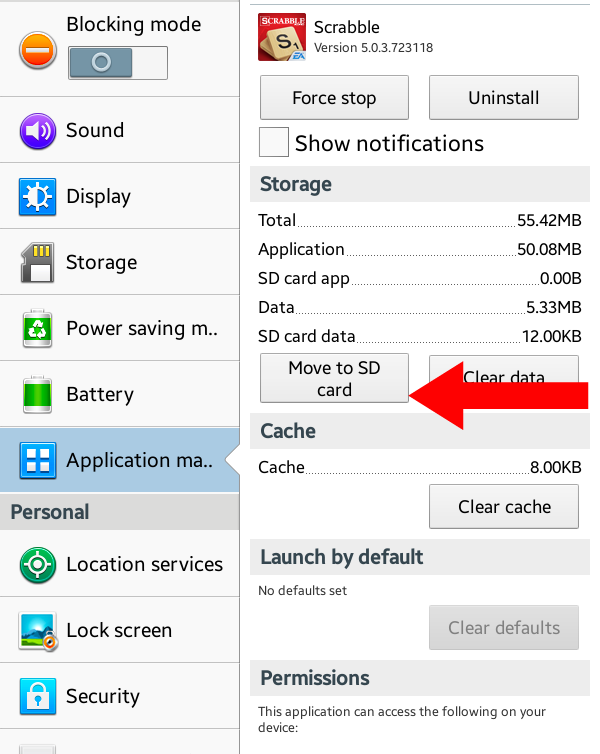 If you follow the step by step instructions detailed below, you can quickly and easily restore your previously created Nandroid backups with TWRP on the OnePlus 5 or OnePlus 5T.

While you should always be making new backups, these take up a lot of space and rotating out older backups should become routine for you.

Just be sure you followed my guide on how to install TWRP on the OnePlus 5 so you’re using the official version that I link to.

The process is very simple and actually very straight forward. Unlike deleting a Nandroid backup (where there isn’t a delete button on the main menu for TWRP), we can see a big Restore button right when we boot into TWRP. After tapping on that, you’ll be shown a list of all the current Nandroid backups that you have on file. If you have stored your backups on an OTG device, then you’ll need to change the store location before you see your Nandroid backups.

It should be easy to figure out which one of your backups you need to restore from (likely the newest), so simply tap on the one you want to restore from. This will then show you a list of all the partitions that were included in this specific backup. Unless you have a reason to only restore from certain partitions (which could be important depending on your situation), you can simply make sure all of the partitions have a check mark next to them.

When you’re ready, go ahead and wipe the white arrows down at the bottom and that will begin the restore process. The amount of time it takes for your OnePlus 5 or OnePlus 5T to complete this restore will depend entirely on how much data is in your backup. In the video above, you can see my backup is only 8GB since I don’t have much installed on that device right now. If you have a lot of games, applications, pictures or videos though then this could take longer than mine did.

Just wait through this process and it should complete without any issues. Once done, a Reboot System button should appear at the bottom and you can simply tap it to reboot the OnePlus 5. This will take you back into the regular Android OS and you should see all of the data you had before when you had created that backup. Just try to have a recent backup on hand so you don’t lose much data if you ever need to perform one of these restores.

How to Stop OxygenOS from Sending Analytics Data to OnePlus

How to Replace the OnePlus 5T Navigation Bar with Gestures

How to Disable the Navigation Bar of the OnePlus 5T