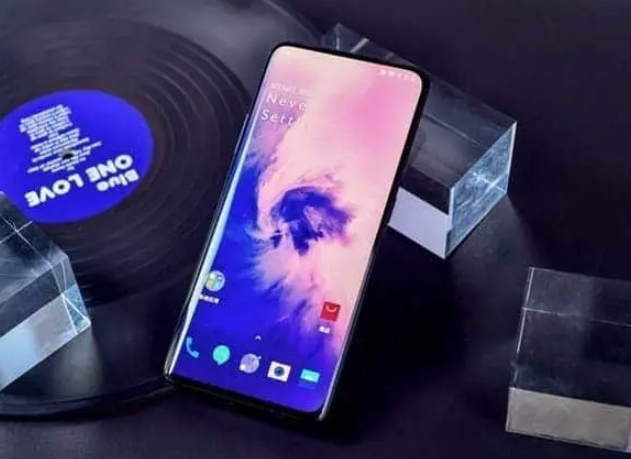 OnePlus 8T is a few weeks away from the release as it will be unveiled on 15th October. Over the years the demand for the OnePlus devices skyrocketed as it provides the best value for money.

There is still some time on the release of the device but we know many things about the upcoming device from the OnePlus. OnePlus usually launches two devices each year, a regular device and later on a “T” model. This year the company is launching three devices with “OnePlus Nord” targeting the mid-range segment while “OnePlus 8” series and “OnePlus 8T” target the premium segments.

OnePlus already started teasing its upcoming flagship on social media and we have a clear image of what we get.

The regular OnePlus 8 series released a couple of months back and it is among the best devices of 2020. With top of the line specs and a premium flagship price, it is directly competing with the Samsung S20 and other flagships of 2020.

The device contains the Snapdragon 865 chipset and a good display which gets praises all over the tech community.

OnePlus 8T will also get the advantage of its predecessor and will get the best display among other flagships.

The reports suggest that there is a 2.5D curved flexible screen on the OnePlus 8T. the display will also get the higher resolution of 120 Hz and a brightness adjustment level of 8192 nits. Moreover, the device also gets the certification of DisplayMate A+ as the display quality is very strong.

OnePlus CEO Pete Lau shared a post on the Chinese social media Weibo where he confirms that the “8T” will get an FHD display. The Display is built with the flexible screen material, has better effects, high parameters and better and comfortable colour accuracy.

The display of any smartphone is an important part as the good display makes the experience much better. OnePlus is investing a lot in its R&D to make the user experience better. In order to make a good display, they have invested 100 million yuan ($14.65 million) in the R&D of the display.