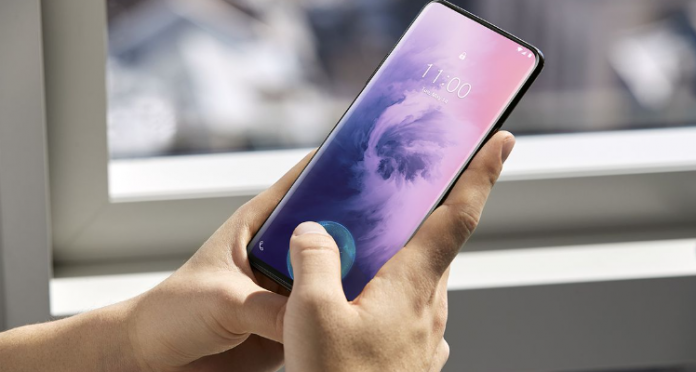 OnePlus 8T is coming soon. This year has been good for the OnePlus as they bring more devices than the previous years. The OnePlus 8 was launched five months back at a flagship price with the impressive specs.

After that, they launched the OnePlus Nord two months back which is mid-range devices at an affordable $400 price. Now the company is bringing another device OnePlus 8T which has slightly better specs than its predecessor.

OnePlus usually launches two series every year. Regular OnePlus and the “T” series which comes later with a slight improvement in specs.

There were rumours that this year OnePlus will launch a single “8T” device while skipping the “8T Pro”. But now there is news that both OnePlus 8T and 8T Pro are in development. The latest leaks come from a tipster who previously accurately leaked the OnePlus 8 devices.

An image leaked on Twitter shows the main specifications of the OnePlus 8T Pro, yes a Pro model is also coming. OnePlus 8T boasts 6.78-inches fluid AMOLED display with 120 Hz refresh rate and curved edges. This is a full-screen display with no notches or a cut-out for the selfie cameras.

Under the hood, the devices come with the most powerful android chipset Qualcomm snapdragon 865+ which we see in the Samsung Note 20 series. Along with the chipset, there is a massive 12 GB of RAM and 256 GB of internal storage.

On the rear side, there is a Quad camera setup. Which includes the two sensors of 48MP with 16MP and a 5MP. We didn’t know the exact details of these sensors till yet but we will let you know when it’s confirmed.