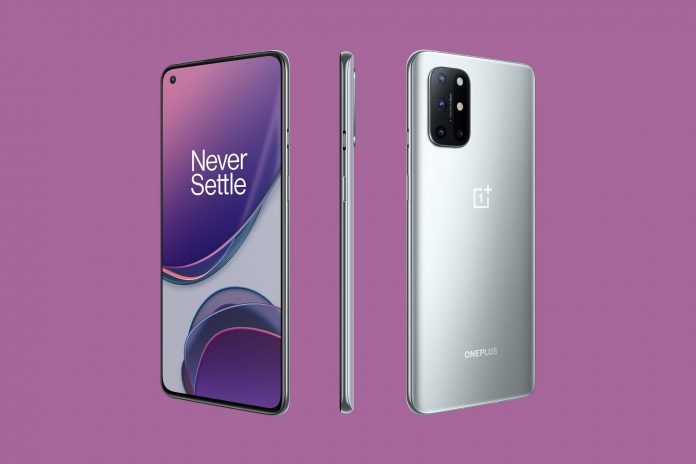 In this digital age, smartphones leak before the launch. We have seen this previously with many devices that they leak with complete specifications and images online.

Tipster Max Jambor reveals that there will be three devices in the OnePlus 9 series. We haven’t seen three devices in a single OnePlus series as of now so it is a bit new. According to him, the three models will be OnePlus 9, 9Pro, and 9E. “E” model will be the third model with slightly trimmed down specs compared to the standard model and the Pro model. Before this, there will be a “T” model which the company releases separately in the last quarter.

No actual details are available about this new model. However, the tipster claims that it is the OnePlus answer to Samsung’s flagship offering. Possibly, the company will follow Samsung and launch three models at different prices.

Just like Samsung Galaxy S20FE, OnePlus 9E will be a flagship with some trimmed down specifications from the standard and Pro variant. As there are rumors that the upcoming Oneplus devices come with IP68 water and dust resistance rating. So, this 9E variant might launch without the IP68 rating. This tipster also claims in a publication that only the Pro model will get the IP68 rating. While the other two models will be omitted from this rating.

Flagship chipset will power these devices:

All the company’s flagship devices come with a high-end chipset. And with the launch of the Qualcomm Snapdragon 888, it is confirmed that the upcoming devices will also get this chipset. Qualcomm recently launches its next flagship SoC which will power all the flagship devices in 2021.

But there are rumors that SD 888 will only boast standard and the Pro model only. In these early rumors that there is no news whether the 9E will use the flagship chipset or not. The company is also considering another upper-midrange chipset to cut the cost. As the 9E will cost less than the Pro model, there are chances that the MediaTek chipset will be used in it.

The design which looks similar to “8T”

There are some images that appear on the internet regarding the OnePlus 9 device. From the images, it looks like the design is quite similar to that of the “OnePlus 8T” from the front and back. On the rear side, there will be a noticeable camera bump with bigger rings around the camera lens.

The ring around the camera lens looks like it is also inspired by Galaxy Not 20 Ultra. It is unclear whether this design is for the Pro Variant or the Standard variant. On the front, there will be a single punch hole cut-out on the top left of the display for the selfie camera.

Some Pre-Production images of the device were shared by the PhoneArena. The main difference in the design from the “8T” is the big camera bump. The camera bump color now matches the color of the rear panel. On the front, there will be a flat AMOLED display model with a single punch hole. It looks like this is a standard model with a flat display and a single selfie camera.

The Pro model will come with a curved AMOLED display similar to its predecessor. Other design elements are identical with the volume rocker, power button, and alert slider on one side and sim tray on the other side. 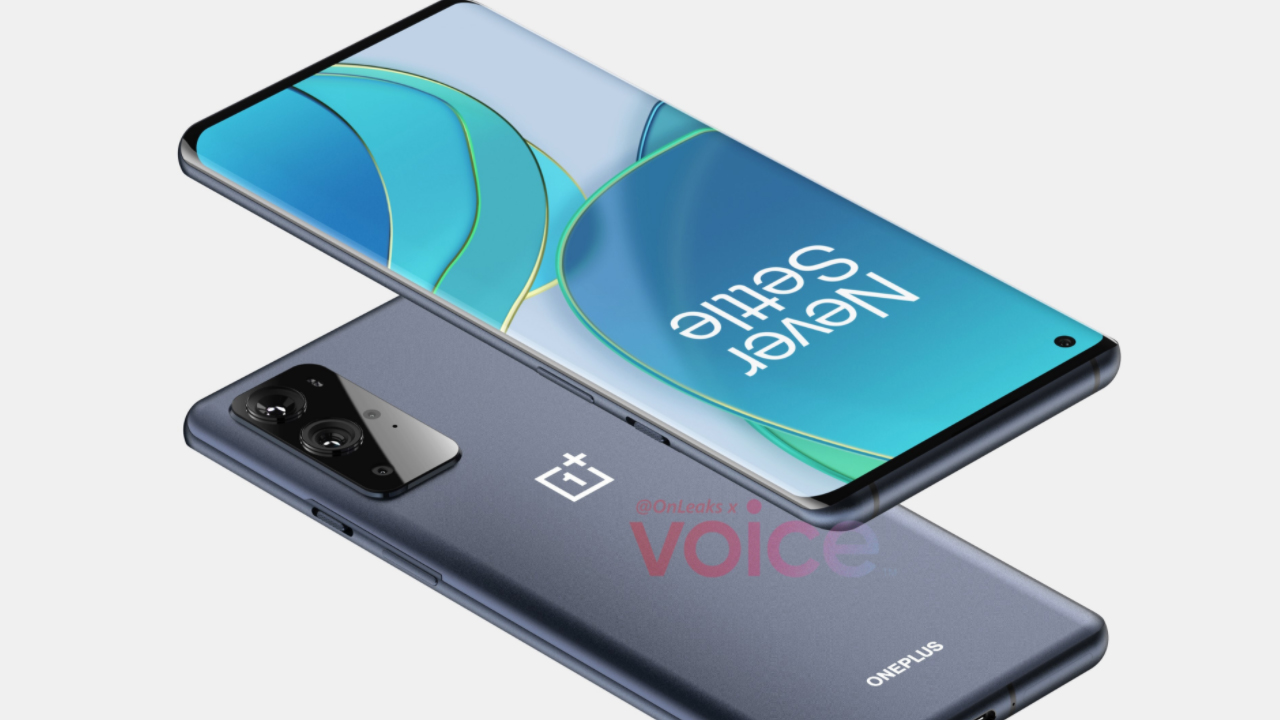 Just like the Samsung flagship, OnePlus will also launch its upcoming device a bit earlier. This was reported by Android Central in a blogpost. The expected launch date of the device will be in mid-march which is a few days earlier. Mostly Oneplus launches its devices in April.

Samsung is also launching its devices in January instead of the usual February.

Some Other features of the device:

For the Pro model, there will be a quad-camera setup on the rear side similar to its predecessor. In the Quad camera, there will likely be an ultra-wide and a depth sensor.

The images that appear are most probably for the standard model with triple cameras. The exact details of these cameras are still unknown.

The company devices debut with the 8GB RAM for the base model and this will likely continue. So, the base variant will start with 8GB + 128GB for internal storage. There will be a higher variant of 12GB RAM and 256GB of internal storage. Out of the box, the device will come with Oxygen OS 11 based on Android 11.

These are some of the early details we have related to the upcoming OnePlus 9 series. The specs mentioned above are collected from multiple sources and could vary when the final product will come out.