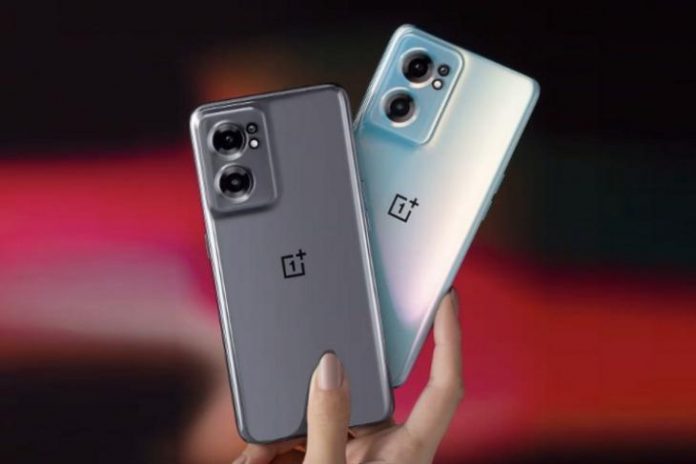 Taiwanese Tech giant ASUS confirmed in a post on it’s Weibo page that ASUS ROG 6 series gaming phone will launch with Snapdragon 8+ Gen 1 chipset in both global and Chinese markets. ASUS made the same announcement on it’s Instagram page confirming the news. Few renders of the upcoming ASUS ROG 6 gaming phones appeared online showing a similar design as it’s predecessor. The company did not announce the actual launch date of the device so we have to wait a little bit.

OnePlus also teased a device in a post on it’s Weibo page with Snapdragon 8+ Gen 1 chipset after Qualcomm announced the chipset yesterday. However, the company did not disclose any further details about the device, and even at this point, the name of the device is also under warps. The device will launch in the third quarter of 2022 with the latest flagship chipset from Qualcomm.

Similarly, on its Weibo page, Realme announced that the realme GT2 master edition will hit the shelves soon with the Snapdragon 8+ Gen 1 chipset. The company also claims that this device will be the first one to feature the newly announced chipset. However, the launch date of the GT2 master edition is still unknown as the company did not reveal the date as of now.

OSOM is another OEM that will launch it’s first-ever smartphone with the Snapdragon 8+ gen 1 chipset – the company announced in a post on social media. OSOM is a startup by the Ex-essential phone employees. They are teasing their first smartphone for quite some time. OSOM did not reveal many internal specifications and the device looks as of now but their first device is coming very soon.