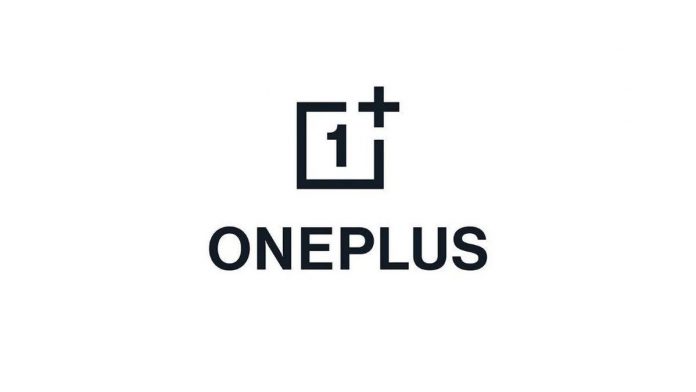 OnePlus has recently made it known that they will bring the Always on Display option to their latest OxygenOS build. In early March The OnePlus announced a new motive called IDEAS which gives an OnePlus users the option to submit their suggestions for new software features.

Oneplus twitted that the most suggested idea from Oneplus fans so far is to allow for the Always-on Display option. This feature is the most requested one from Oneplus users ever since the release of the OnePlus 6T.

So it is most likely that OnePlus will add this feature as a part of an OxygenOS Open Beta update before reaching a stable release at a later date. OnePlus confirmed that initial Always on display tests on the Oneplus 7 Pro caused a reduction in the battery life by two hours on average. 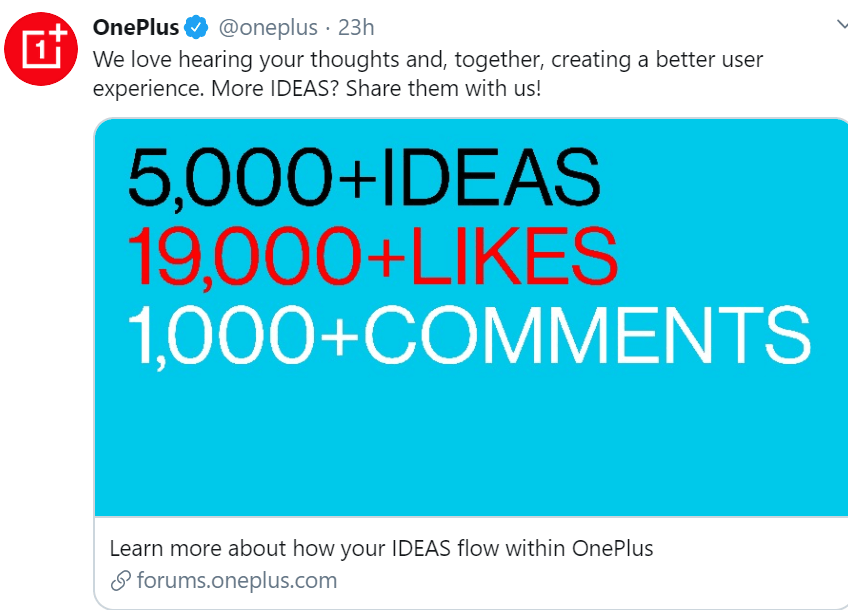 On the IDEAS motive many users have suggested different ideas but it was Kar7hik post on the OnePlus Ideas portal that received the most likes. OnePlus Gary C. confirmed in response to the post that an Always on Display option was being worked on and has been added to future Oxygen OS.

OnePlus revealed that they are currently working on a “test applied to the power consumption of the AOD in a device with a higher refresh rate display.” OnePlus wants to ensure that battery life doesn’t get reduced or affected drastically and the AOD is perfectly optimized before being rolled out to their community or users.

It is not confirmed which OnePlus smartphones will receive the Always on Display feature or at what point in time / date it will start rolling out to public / users.