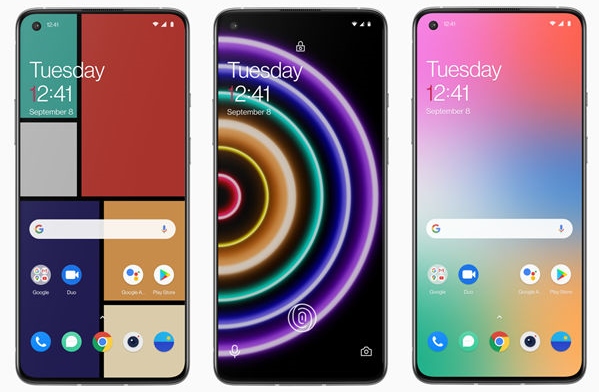 To let people know how much time they’re spending on each service of their phone, OnePlus has come up with an interesting solution called Wellpaper App. This is basically a wallpaper application from OnePlus, available for all other branded smartphones, and displays the usage in various styles. This is aimed at informing the user about the screen time and helping in taking a break.

With more and more smart devices growing around us, our lives have been more digital than ever. While this resulted in a number of advantages to us, the core downside of this is the health. Making us more lethargic and mentally painful due to excessive usage of our handset is debated for a long time.

Thus, to make users realize their online activeness and push them off the screen, several wellbeing tools have come up in recent times. One such is Wellpaper App from OneLabs, an experimenting wing from OnePlus. Wellpaper app is basically a wallpaper app, which has colorful tiles as the background, which also serves an important informational purpose. 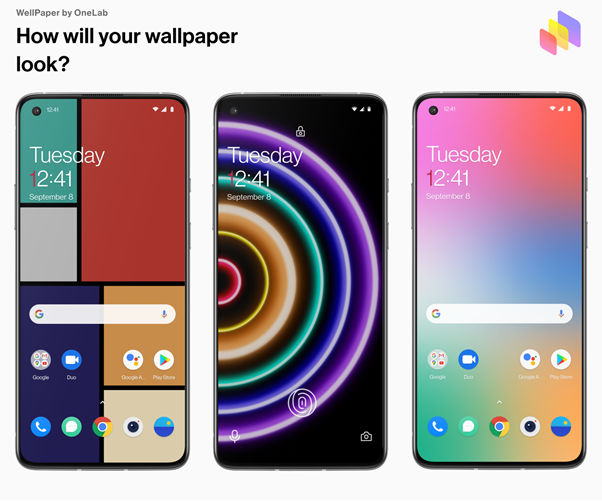 The Wellpaper app’s tiles are named and sized of apps according to their usage on the device. This makes the user learn about how much time he’s spending on a specific app, thus deciding when to take a break. It’s free, and available for non-OnePlus users also. Here’s how OnePlus described it;

“With the ever-rising usage of smartphones, there’s never been a greater need to stay aware of what and how long you’re using yours. WellPaper is a digital wellbeing tool created by OneLab, an experiential software team within OnePlus. It displays a dynamic live wallpaper based on your smartphone usage data, allowing you to visualize and better understand your day-to-day phone screen time.”