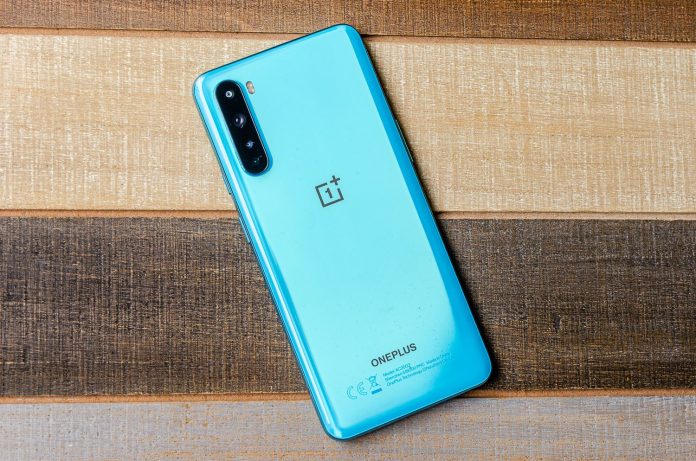 OnePlus Nord 2 is in the works and will release in July with the most powerful MediaTek silicon to date. Since its launch, OnePlus follows Apple’s footsteps and manufactures only flagship devices. Over the year they release only two or maybe three devices in a year.

But this all changed last year when they step into the mid-range market by releasing a couple of mid-range devices to capture the lower segment of the market. Apple also changes its strategy when it launched The iPhone SE 2020 last year. The iPhone SE2020 comes with the iPhone 8 design and the iPhone 11 internals and an affordable price tag.

Similarly, OnePlus launched a couple of devices in its Nord series. All the devices come with mid-range specifications and a much lower price tag than its numbered flagship series. The company is also upping its pricing by almost touching the $1000 mark for its numbered Pro models.

With the OnePlus Nord, they archive some success in India and part of Europe. A popular tipster @Onleaks reveals that the OnePlus Nord 2 is in development and will release in July this year.

And these are the #OnePlusNord2 specs, on behalf of my Friends over @91mobiles -> https://t.co/mcORy08FwX

Under the hood will be the MediaTek Dimensity 1200 SoC which is the most powerful chipset to date made by the Taiwanese chipmaker.

MediaTek Dimensity 1200 is built on the 6nm fabrication and is an octa-core chipset. This chipset is 25% more energy efficient than its predecessor, brings 13% performance improvement and 12.5% improvement in AI performance.

At this point, there are multiple smartphones available with this silicon on the market. The chipset performance is good in its price category from the user’s feedback and reviewer’s review. The chipset can handle all the day-to-day tasks, some graphics-intensive game titles, and provide good battery life.

On the rear side, there will be a triple camera with a main camera lens of 50-MP. There will be an 8MP ultra-wide lens and a 2MP Macro lens. This camera setup will provide decent to satisfactory pictures based on the company’s previous track record.
Source | Via