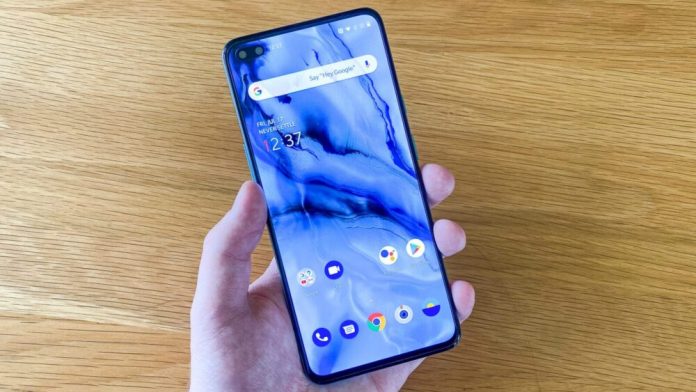 One Plus Nord, a mid-range device launched by the One Plus a weak ago a people are now facing a display tint issue. Some OnePlus Nord user’s facing the display tinting issue at low brightness and they are complaining over the Reddit and OnePlus forums.

The display tinting occurs when the brightness of the display is below 25% and this issue is also highlighted by the popular 9to5google blog. They also faced the same problem with their review unit. 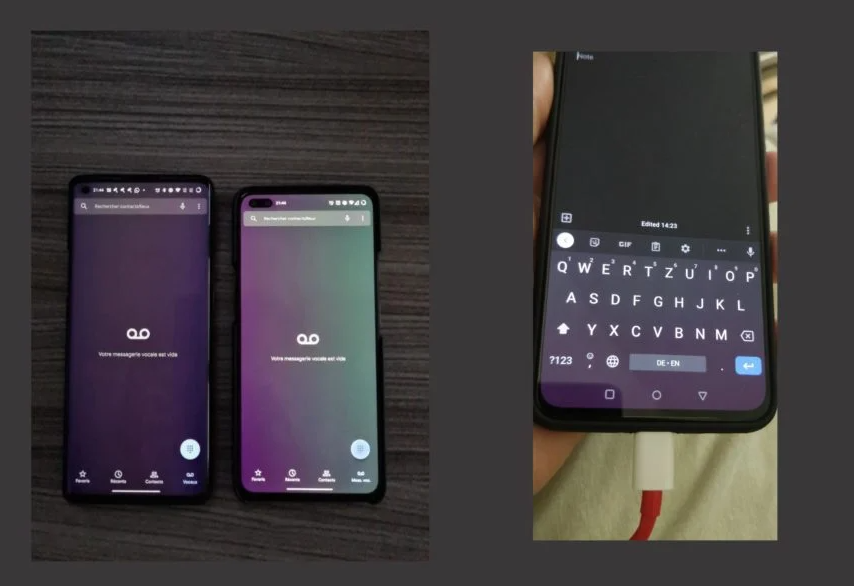 The team of the 9to5google approached the OnePlus for a comment on this issue. The company issues a statement and puts all the responsibility on the “Properties of AMOLED Display” and said in a statement that this is “not a quality issue”.

This answer from the OnePlus provokes more concerns as almost every flagship smartphones these days are using the AMOLED display.

And most of these AMOLED displays are being manufactured by Samsung even the iPhone’s display. If the defect is in the properties of the AMOLED display then this issue should have arisen in more flagship devices and not on just OnePlus devices.

“A slight display discoloration may occur due to the properties of the AMOLED display. This is not a quality issue and will not affect daily usage or the durability of the screen”.

OnePlus resolved this issue for the flagship OnePlus 8 pro through a software update. They just limit the low brightness level and is assumed that it will be done for the Nord device also.