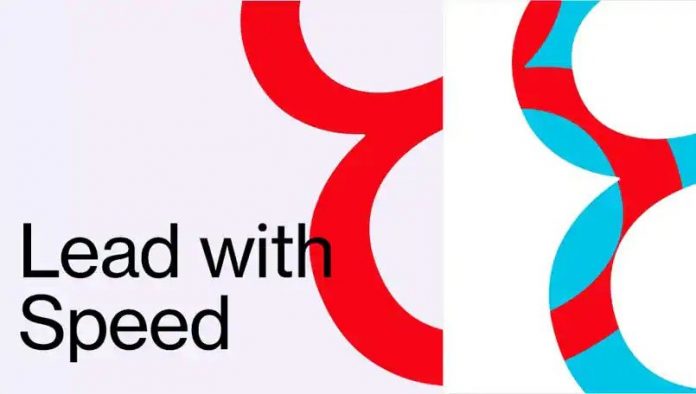 Oneplus has recently unveiled an official launch date for their OnePlus 8 series which is set for the 14th of April and the launch event in India will be at 8:30pm via a livestream from OnePlus.

Not a lot information was officially reveled by the company except that the new series will feature a 120Hz display and comes with 5G connectivity.

A short teaser video on Twitter seems to confirm all the previous leaked designs.The smartphones will feature curved edges, alert slider and power buttons. One of the smartphone will feature a ridge on the top of the frame. 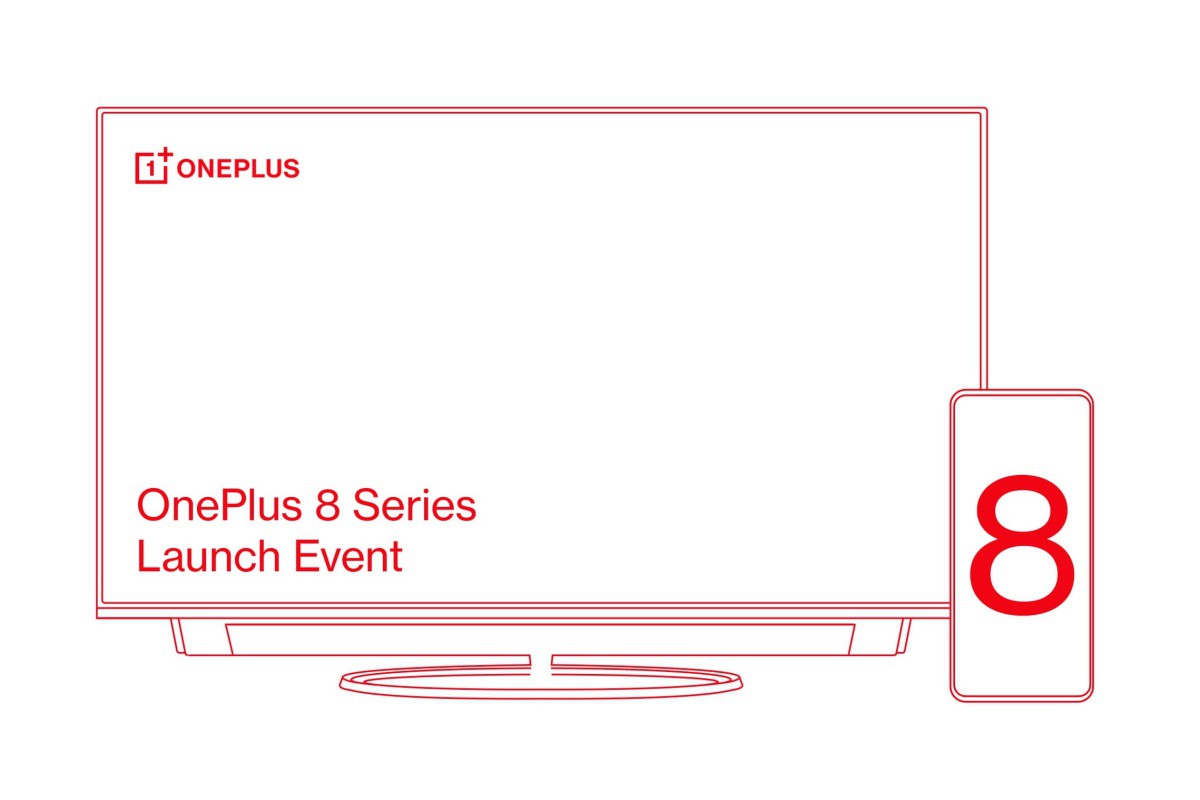 As a result of the COVID-19 epidemic OnePlus will launch the smartphones via the livestream and initially in Europe and will only show the smartphone in India just for now. Prices of the smartphone are not yet reveled for India.

What to expect from Oneplus 8 Series:

According to the rumors, the OnePlus 8 will feature a 6.6-inch curved display along with a punch-hole selfie camera on the left corner. The display resolution will be Full HD+ along with a 120Hz refresh rate. The camera setup consists of a triple camera setup along with a high-resolution primary camera, an ultrawide and a telephoto shooter.

Oneplus 8 Pro is said to feature QHD+ display along with a 120Hz refresh rate. The smartphone will come packed with a Snapdragon 865 chipset, along with 5G presumably making the cut too. The display features a punch-hole camera along with a quad-camera setup, adding a ToF sensor to the primary, ultrawide and telephoto combo.

Oneplus 8 Lite will also feature a new angular design with the 6.4 inch display, along with a punch hole selfie camera on the front end. More than likely it will feature a high refresh rate of 90Hz. The leaked render also unveiled a triple camera module along with a high-resolution primary camera, an ultrawide lens and a ToF depth sensor. The smartphone is expected to come packed with a MediaTek Dimensity 1000 chipset.