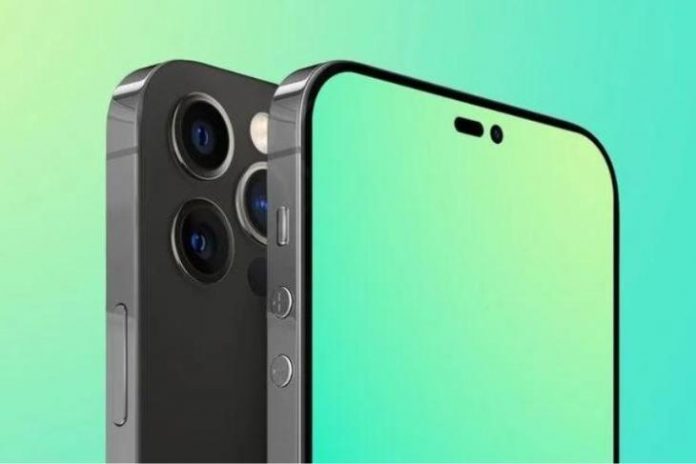 This news just comes as a surprise as previously there were also many speculations and rumors that Apple might use a different chipset for it’s iPhone 13 series devices. But fortunately, those rumors weren’t true and Apple used the same chipset for it’s iPhone 13 family. The analyst did not mention why Apple would use it’s upcoming A16 Bionic chip for the iPhone 14 Pro models only. However, there are chances that this decision could be taken due to the ongoing global chip shortages.

According to 9to5mac.com, Apple has launched it’s Pro models with chipsets with more cores and memory than the non-pro models previously, but this is for the first time since the launch of The iPhone 5C and 5S in 2013 that Apple is using an entirely different processor for it’s less expensive iPhones.

Additionally, there are speculations that the iPhone 14 Pro and the Pro max would come with the punch hole style display instead of the notch. While the non-pro models will launch with the same notch that we have been seen since the launch of the iPhone X. It is also speculated that for the first time Apple would bring a 2TB storage variant in the pro models.

Most of these specifications are just rumored at the moment and most things will clear up when the iPhone 14 series goes live somewhere in October this year. We will let our readers know more about the upcoming iPhone specifications in the coming months.