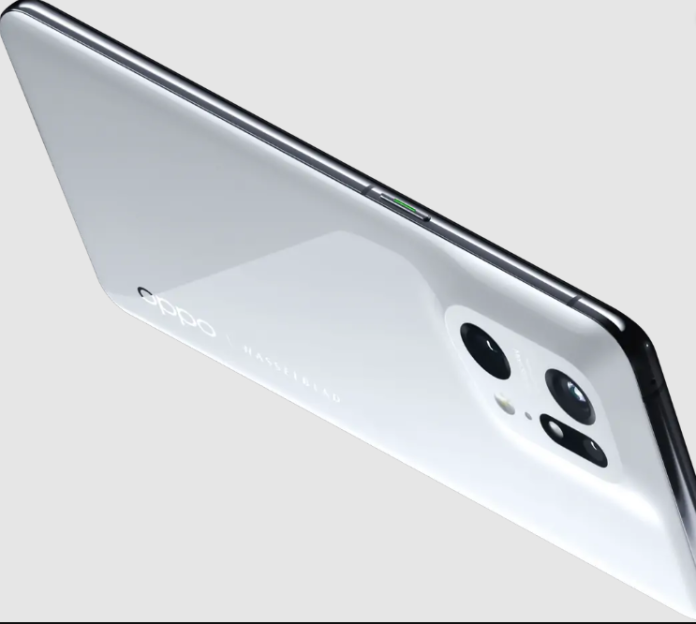 BBK-owned brands Oppo and OnePlus stop smartphone sales in Germany after losing a lawsuit relating to 5G with Nokia. Finnish smartphone maker Nokia has accused both the Chinese smartphone brands of using it’s 4G and 5G technology without paying the license fee as per a report from European patent news site Juve Patent.

Nokia won the case in German Court and the court ordered both the OEMs to stop selling their Smartphones in Germany last Friday. Finnish company Nokia is not just a smartphone maker, it is a technology giant that also makes telecom equipment and has a huge market share in the European telecom sector. Nokia smartphones are now made and marketed by HMD Global which is also a Finish company formed by Ex Nokia and Microsoft employees.

Both Oppo and OnePlus have followed the German court order and stopped their smartphone sales in German. Their German websites are also a prof that their devices are no longer available for sale in the country. Oppo’s German web store removes all the smartphones and smartwatches that are listed on the store previously (via The Verge). If we compare it with the brand’s UK website then there are smartphones and smartwatches listed on the homepage and we can see the specification of smartphones as well as shop the products in the UK.

OnePlus also removed smartphones and smartwatches listing from their German store and we can not buy the products in Germany, Similarly, if we compare it with the OnePlus UK website then we have all the available smartphones and smartwatches listed on the store. You can get some product descriptions on the OnePlus German website but when you try to buy the product you will be redirected to a 404 error page.

OnePlus communications director Spenser Blank in a statement to The Verge confirmed that the Chinese OEM has stopped it’s smartphone sales in Germany and blamed Nokia as they were demanding a high license fee for the patent relating to 5G and 4G technology.

He further said, “We are actively working with the relevant parties to resolve the ongoing legal matter. While sales and marketing of the relevant products are on hold, OnePlus remains committed to the German market and will continue it’s operations. Meanwhile, OnePlus users in Germany can continue to enjoy our products and related services such as regular software updates and our after-sales service as before”.

Oppo’s spokesperson also confirmed in a statement to Juve Patent that they are “suspending the sale and marketing of certain products through Oppo Germany’s official channels.” and they also blamed Nokia for the “unreasonably high contract renewal fee”.

The device of both these OEMs will continue to work in the country and both these OEMs will find a solution to sell their devices through a third-party seller. Both these companies have a cult following among technology enthusiasts and they have a big name in the smartphone market, especially in India, China, and some other South Asian markets. However, they don’t have much share in the European smartphone market. As per Counterpoint Research, Oppo holds only five percent of the European Smartphone market in the second quarter of 2022 way below Samsung, Apple, and Xiaomi while OnePlus only holds less than one percent of the market share in the European market.