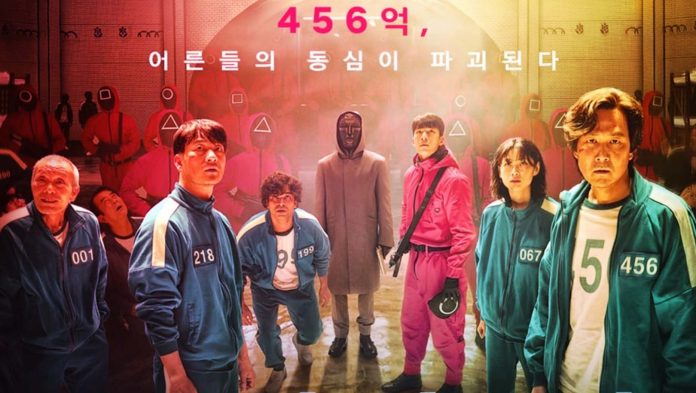 The popular Korean drama currently making rounds around the world – Squid Game is bringing a fortune to its owner, Netflix. The host platform has already reported that Squid Game is heading towards No.1 on its platform.

Now, as per reports, Squid Game is said to be earning Netflix a staggering $900 million over time. And this is huge upon comparing to its budget – $21.4 million. More details on this show’s performance were also leaked.

Squid Game to be Netflix’s No.1 Show 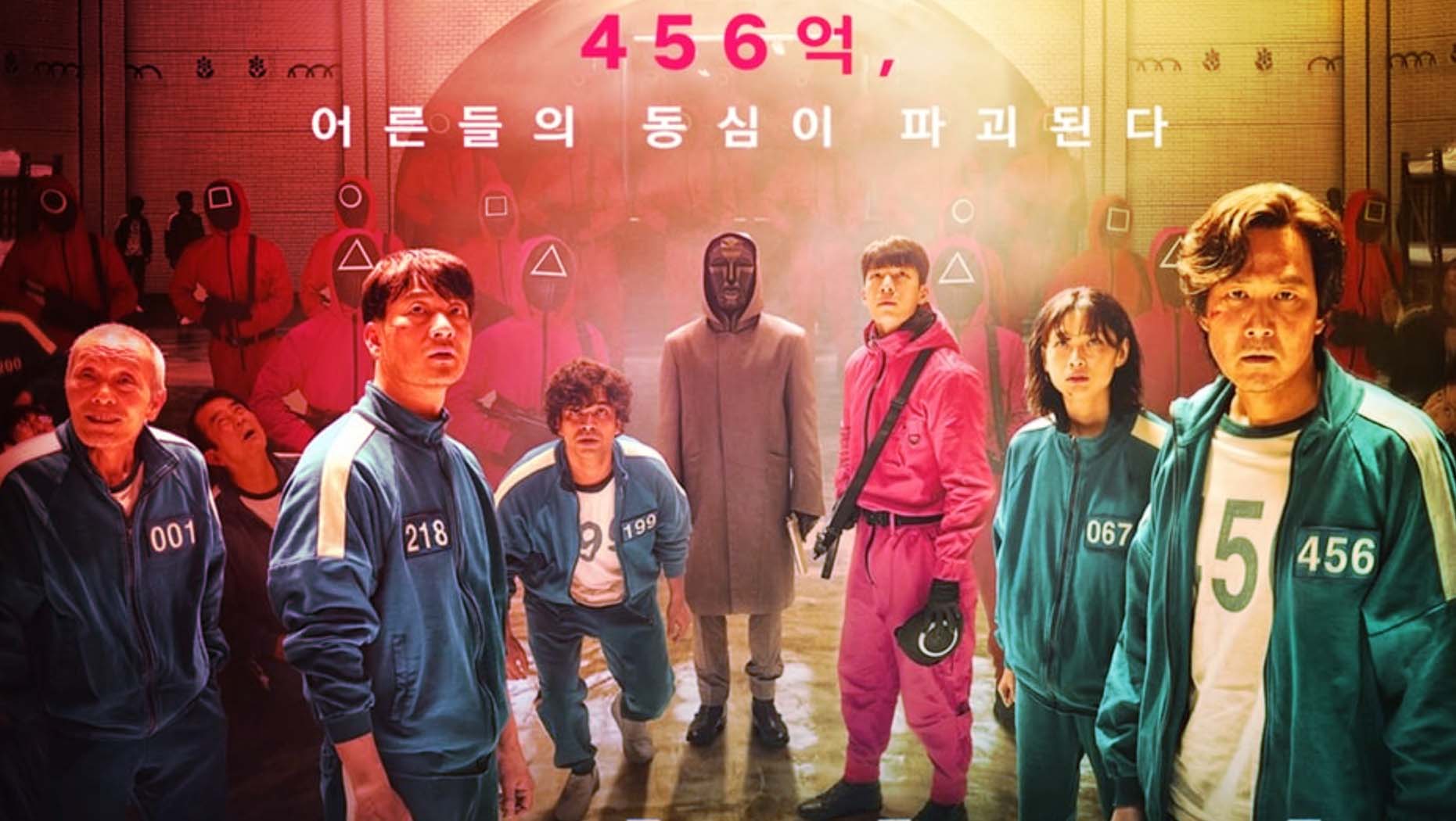 Netflix has brought us many wonderful shows to date. And the one currently enticing viewers around the world is Squid Game – a thriller Korean drama starring Park Hae Soo, HoYeon Jung, Lee Jung-Jae, etc. The web series has garnered so much popularity among viewers, and it’s now the No.1 show on Netflix.

While it’s performing great, a report from Bloomberg revealed the statistics of Squid Game, which is considered to be confidential. As per Bloomberg stats, over 132 million have watched at least two minutes of the shows in the first 23 days. While this is obvious, it’s a web series comprising 9 episodes of hour-length. So having viewers streamed full series would be great.

And it is! Over 89% of people who started watching the show have streamed at least 75 minutes of it, and over 87 million people have watched it entirely. Overall, it’s estimated that over 1.4 billion hours were streamed to date. All these numbers are staggering just like the revenue it’s earning for the hosting platform.

It’s estimated that Squid Game will earn over $900 million to Netflix, which is astonishing compared to the investment that the platform has put it – $21.4 million. While these numbers may come sooner or later, leaking them from Netflix caused the platform to stirrup a warning, as its attorney said “Netflix does not discuss these metrics outside the company and takes significant steps to protect them from disclosure.”