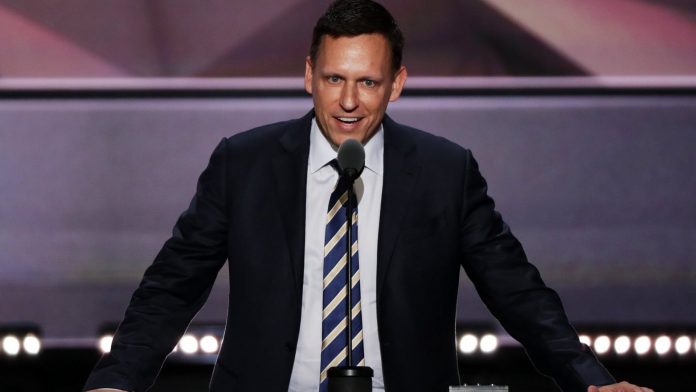 Peter Thiel, one of the early investors of Facebook is leaving the company’s board after Meta’s annual shareholder meeting this year.

This is to train potential candidates who can carry forward the former president, Donald Trump’s agenda in the U.S. midterms, as a person familiar with the situation said. Peter Thiel has been an ace investor in Silicon Valley, and also the co-founder of PayPal. 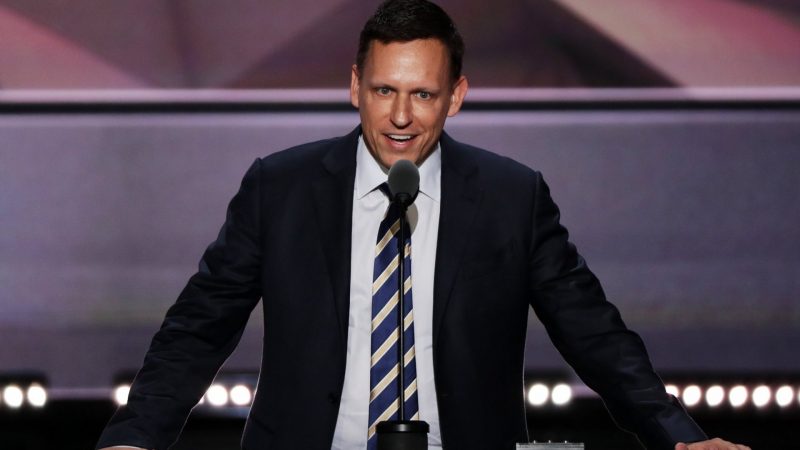 Amidst all the setbacks Meta is facing now, an early investor of Facebook and one of the board members of Meta – Peter Thiel – is soon leaving the company. Well, this isn’t that bad either, as Peter is exiting the company on a purpose that’s completely irrelevant to Meta’s performance.

Peter Thiel has co-founded many tech firms in the Silicon Valley, with a prominent one among them being PayPal. In 2004, Thiel invested $500,000 in Facebook for a 10% share, at a valuation of $5 million. He also acquired a seat on the company’s board through this deal.

But, now, after 16 years of association, Peter Thiel is stepping down from the board of directors of Meta. He will serve this position until Meta’s annual shareholder meeting this year, and won’t stand for re-election.

While Peter Thiel himself didn’t explain why he’s stepping down, nor the Meta in it’s statement, a person familiar with the situation said that is for training election candidates who Theil believes will advance the U.S. midterms listed by former President, Donald Trump.

Revealing his exit, Zuckerberg, the CEO of Meta said “Peter is truly an original thinker who you can bring your hardest problems and get unique suggestions.” To which, Peter Thiel responded as “His (Zuckerberg) talents will serve Meta well as he leads the company into a new era.”