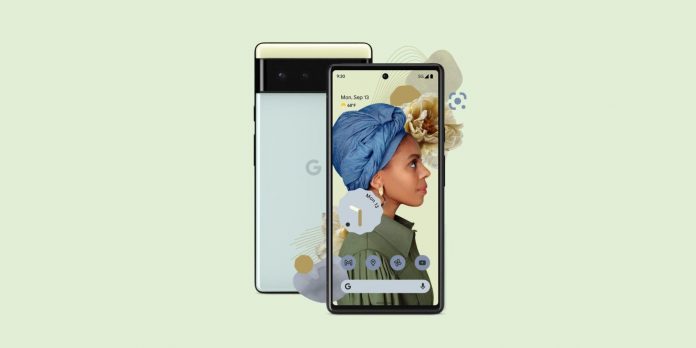 Google’s Pixel 6 series is just around the corner. While we’ve already seen few images of the upcoming flagship handset, we now have some live wallpaper packages belonging to the device.

These are named “Blooming Botanicals” and “Bright Blooms“, and can respond to handset movements. Shared by an XDA member, these wallpapers can be tried on compatible smartphones through ADB or a Split APK installer.

Google’s upcoming flagship handset – Pixel 6 series is already carrying a lot of hopes. From the latest Android 12 OS to using in-home-built Tensor chips, Pixel 6 can be a real deal when launched.

But, what’s good if they’re not having proper wallpapers to entice you? So Google made a new set of them for the Pixel 6 series, which were tweaked and leaked by an XDA member named trzpro. These live wallpapers are named “Blooming Botanicals” and “Bright Blooms“, and work on compatible smartphones.

For them to run, users need to have a handset running at least Android 11, and can be downloaded through the latest Pixel Wallpaper app. trzpro had tried them on Pixel 2 and Pixel 4, where it worked. But he also mentioned that these may not work on bloatware OS like MIUI.

Interested users can check the XDA thread for instructions on how to set up. These new wallpapers are few in many options available for the Pixel 6 series, namely The Mandalorian, Landscapes, Google Arts, Motif, Cityscape, Curated Culture, Textures, Earth, Life, and Art.