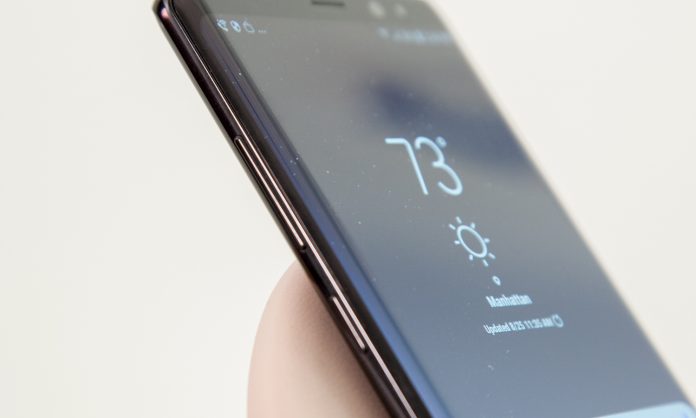 By default, some links can launch an application instead of taking you to the website. However, we can prevent this from happening on the Pixel & Pixel XL.

So Google reacted to this with a feature called App Links.

This way, when you tap on a link on the web (or in another application), then it will launch the application itself instead of taking you to its website (assuming you have the app installed). Everyone is not a fan of this new method of opening links though, as there are still some people who would rather have a link opened up in the web browser.

So without uninstalling the native application itself, I want to show you how to stop links from opening its application on the Pixel and the Pixel XL. This feature is built into Android 7.0 Nougat too, so unless the maker of your phone has removed it (or moved it), you can follow these same steps on other phones as well.

So this is why I wanted to cover this feature today, and this is why Google gives us the option to completely disable it from within the Settings application. It is buried, and you do have to hunt for it (unless you have a guide like mine to tell you where it’s at), but at least it is there. So to start, you’ll want to launch the Settings application and then scroll down to the Device section so that you can tap on the Apps option.

From here, you should see a gear icon at the top right of the screen that looks like the image above. There are a number of features hidden here, but today we just want to focus on the Opening Links option. After tapping on Opening Links, you should see a toggle with the label Open Links in Apps. This is a system wide toggle that will prevent all links ever tapped from opening its native application.

With the option on (as it is by default), links will launch an application that can handle them (assuming one is installed). However, toggling this feature off, you will notice that links no longer launch the application (even if it is installed). Instead, it will be treated like a regular web link and it will launch the website from within your default web browser. If this is set to Chrome, then the link will be opened it Chrome, and the same is said with any other web browser that is set to default.

I’ll go over how to switch App Links for specific applications in a future tutorial. Which can be helpful for those who may have multiple application installed that can handle links for one particular service.