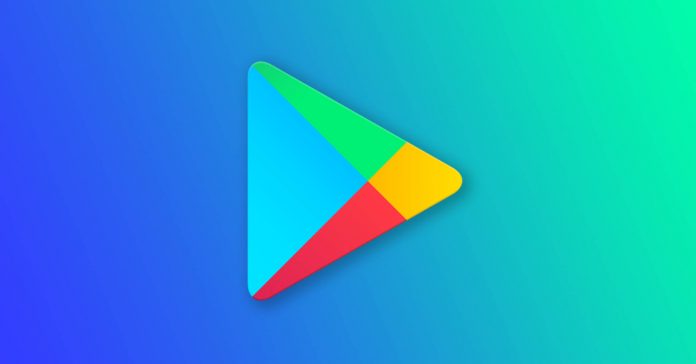 Following the suite of Apple’s Privacy Nutrition Labels, Google is introducing Data Safety on The Play Store to let users know what data the apps are collecting.

Rolling out to everyone gradually, Google asked developers to start filling up these sections to keep the users informed. Failure to do so by the deadline or committing misinformation will lead to their app’s removal from the Play Store.

Being Informed on App’s Data Collection

With more and more people demanding online privacy and data security, OEMs are introducing new features in their products to support this. Apple is one of them which announced Privacy Nutrition Labels in iOS 14, where it forced developers to disclose what information their apps are collecting from users’ devices.

As it seemed to boost the user trust, Google has now come up with a similar feature called Data Safety on it’s Play Store. Under this, all the developers are supposed to mention what data their apps are collecting from users’ devices.

Also, with whom the collected data is shared, and for what purposes. Further, the security policies the app is following to secure your data.

Apart from these, the developers should also mention whether their apps follow the Google Play Families policy to be safe for children, and also an option on whether it allows users to delete their data at any time on request.

Google hopes that disclosing all this information will help users make an informed decision before installing the app and the availing of it’s services. Thus, it asked app developers to start filling in this information from today and should be done by July 20th, 2022.

Any misinformation committed by developers should be corrected when notified in a stipulated time, or their apps will be removed from the Play Store as a failure to abide by the policy.