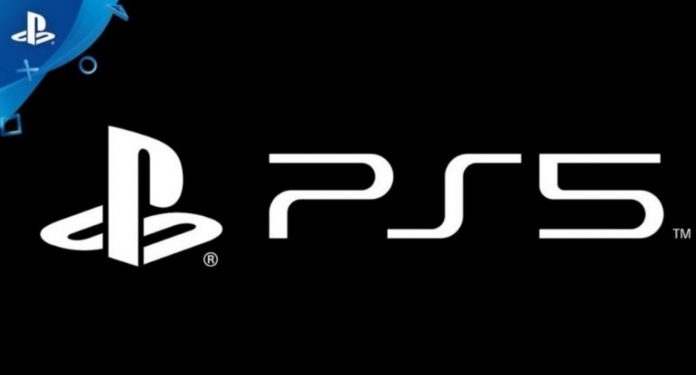 Sony PlayStation supporters and fanatics were filled with joy as Sony unveiled the specifications sheet of their upcoming PlayStation 5 gaming console.

It will come packed with an octa-core AMD Ryzen CPU based on Zen2 architecture. It will also offer variable clock speeds up to 3.5GHz. The gaming console will uses RDNA2 based Graphics Engine with custom 36 compute units for its GPU.

The Sony PS5 comes packed with an 825GB NVMe based SSD storage which is connected with the main processor utilizing a 4-lane PCI Express 4.0 interconnect. It will also utilize 16GB of RAM.