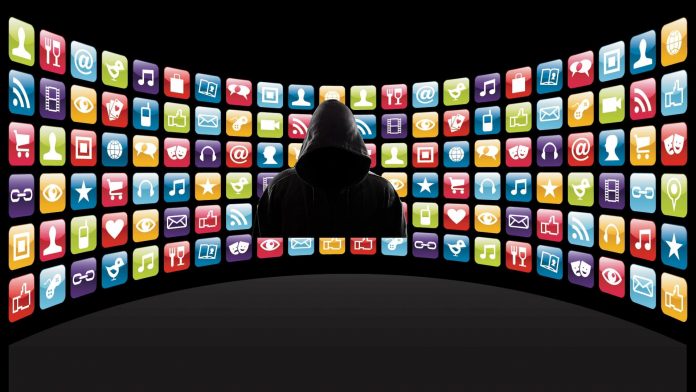 These alleged apps disguised under various means, and have malicious credentials collecting code in them. They were now removed from the Play Store, alongside banning the developers’ accounts. 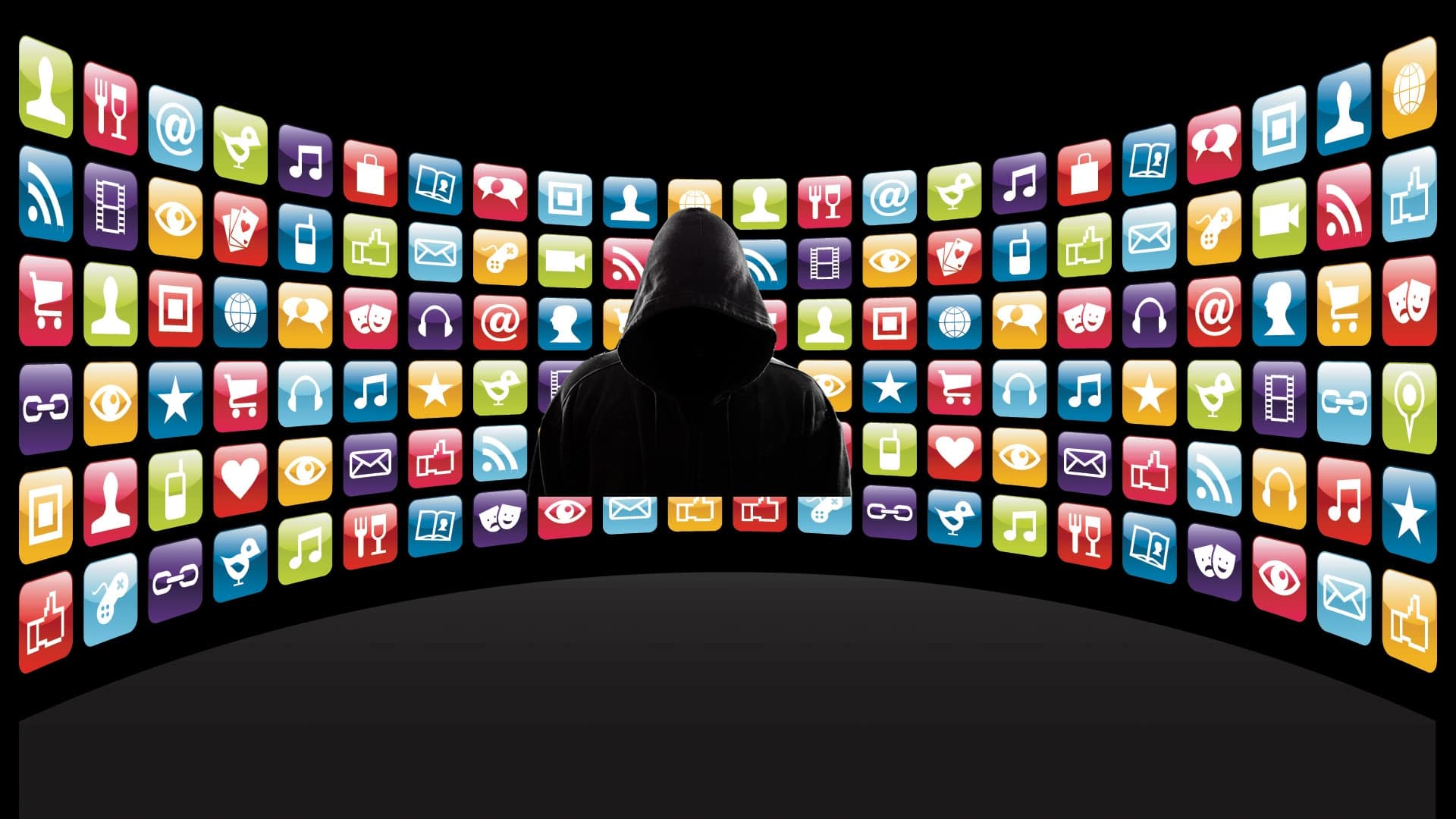 Apps we see in general life are so helpful until they’re fulfilling only the said purpose. Few malicious ones, as directed by the respective makers, may perform other activities out of their course, and should be acted immediately upon.

Researchers at the Dr.Web, a Russian antivirus firm have spotted malicious code in a few Android apps on the Play Store and had them removed by Google after informing. The apps are;

The above apps have over 5.8 million downloads combined, and are widely popular. These apps disguised as various means like photo editor, storage cleaner, horoscope updates, etc.

When installed, these apps do serve the said purpose to remain unsuspicious. But it will trigger users to link/sign in with their Facebook accounts to experience more premium features and an ad-free experience.

And if users don’t suspect anything and proceed to log in with their Facebook account, these apps show a Facebook login page (legitimate though) and lodge all the credentials fed into them for linking.

But in the background, these apps have malicious code within them to save and collect the lodged credentials and transfer them to hackers C2 for more exploitation.

Further, researchers said that these apps also collect the session cookies of users and steal them. After being informed by Google, the company has removed the said apps from its Play Store and banned the developers’ accounts.