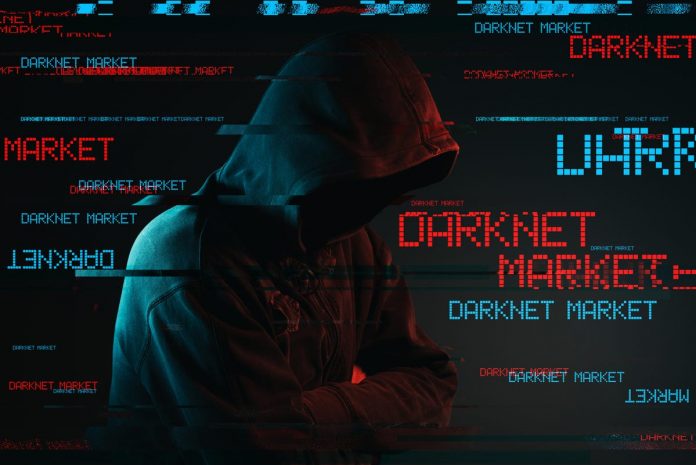 Cannazon, a dark web marketplace niched in trading drugs has shut down today. This comes after a massive DDoS targeted against the site, and rumors on pulling an exit scam.

Cannazon admins informed the community on closing the marketplace last week and took the site offline finally today. They assured of not pulling an exit scam and a message on pending orders and verifications of transactions. 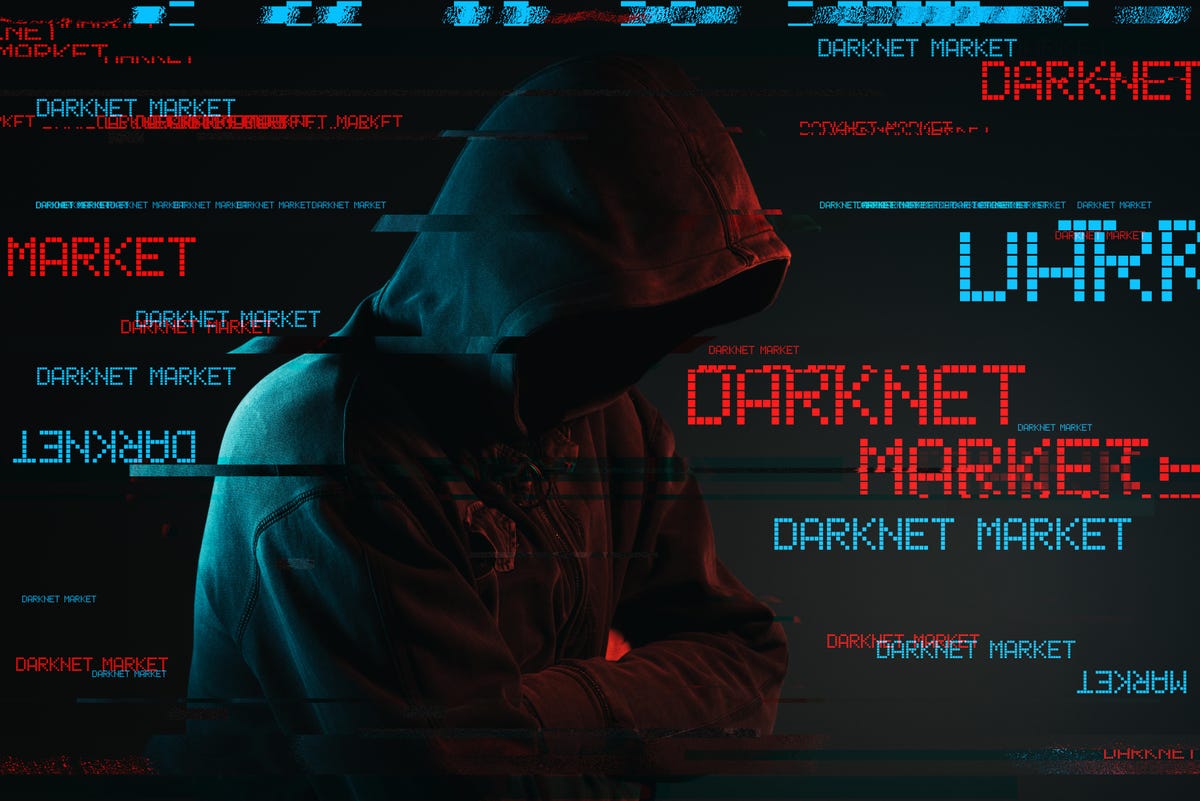 Buying banned drugs from dark web marketplaces is always a bad idea, as they don’t guarantee you on neither the product nor the information shared. Even though the site admins assure you on various counts, that could be exposed one day if the law enforcement tackles.

Also, there could be malicious vendors who may send other harmful items instead of what’s being ordered, causing unwanted risks. Yet, people try it! And we see no other means of ending this unless by the marketplace shutdown, which happened today in the case of Cannazon.

Cannazon is one of the well-known dark web marketplaces for buying drugs, which faced a massive DDoS attack earlier this month. While the details of it weren’t revealed, the site admins took measures like holding a few orders from being processed, making the site partially unavailable for a while.

Though this was done for securing it, the community thought of a potential exit scam incoming. Well, there isn’t any, but the site has shut down for good finally. The site admins apologized for not making the attack handling process transparent and assured that they weren’t pulling an exit scam.

They said to be retiring for good, and “If some vendor did not manage to get all his signed Bitcoin multisig transactions, he can get them from an encrypted message which will be published on Dread later this week.”