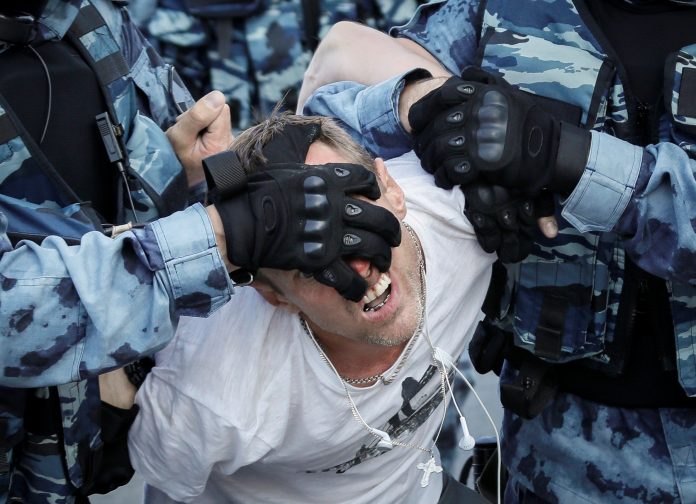 After pressure from Joe Biden’s administration last year, Russia finally acted on its local cybercrime groups. In this pursuit, Russia’s FSB has arrested the members of the REvil ransomware gang.

This was revealed by Russia’s Federal Security Service on Friday, that this action was prompted after receiving appeals from the US authorities. REvil ransomware group is behind some of the world’s largest cyberattacks. 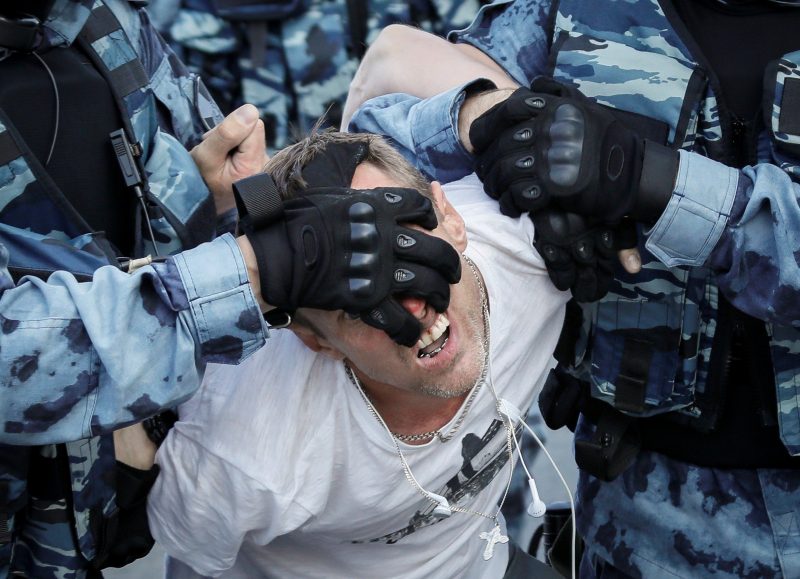 The US has long been pressuring Russia to act on its local cybercriminals, as some of the world’s deadliest cybercriminals reside there. And that’s for a good reason. For one, Russia doesn’t have an extradition program with the US, and it naturally doesn’t act seriously on cybercrime complaints pointed by foreign governments.

As it’s tempting enough, there are multiple services located in Russia that offer cybercriminals to perform covert operations. And most of them focus on targeting the west! As it become a growing concern after some significant hits last year, the Joe Biden administration has pressured Vladimir Putin to act on this issue.

And they did now, finally. Russia’s Federal Security Service (FSB) announced on Friday, that they have arrested members belonging to the REvil gang, one of the world’s most wanted cybercriminals. The group has made prominent hits last year by compromising JBS, the world’s largest meat supplier, Kaseya, Fujifilm, etc.

Though they themselves had announced to shut down operations last year, it’s common that cybercriminals often do so to evade attention from the government authorities. While the arrests now are tagged to US’ win, the White House denying this since it’s not that respectable.

Experts and the government has stated that Russia could have acted last summer when Joe Biden addressed this issue, but Russia waiting this long and acting now is simply to deflect the world’s attention from their ongoing war with Ukraine.