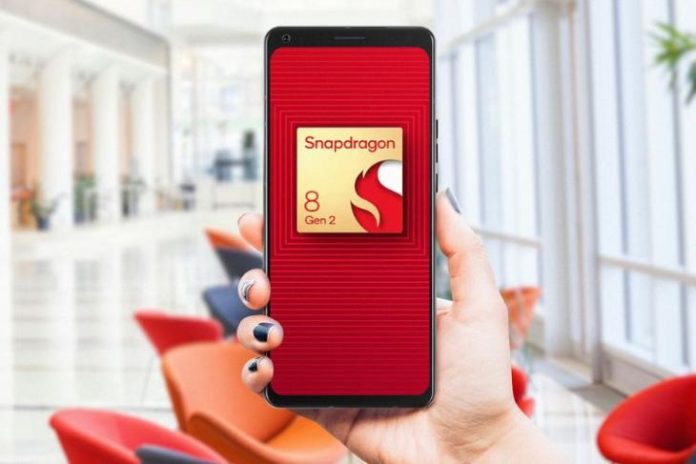 The new flagship chipset comes with improvements and significant upgrades over it’s predecessor. It is an octa-core chipset and has one Kryo CPU core which is clocked at 3.2GHz, four performance cores clocked at 2.8GHz, and four efficiency cores clocked at up to 2GHz.

There is a new Qualcomm AI engine in the chipset equipped with the Qualcomm Hexagon processor. With the new AI engine, the chipset can offer features like multi-language translation, transcription, and AI-focused camera features.

Qualcomm Snapdragon 8 Gen 2 chipset also comes with a new Snapdragon X-70 5G modem with a Qualcomm 5G AI processor for better and improved 5G speed. It is also the first chipset to come with a dedicated 5G AI modem and it is the first chipset to officially support Wi-Fi 7. It also has support for Bluetooth v5.3, Bluetooth LE, and Dual Sim Dual Active (DSDA) or 5G support for both SIMS.