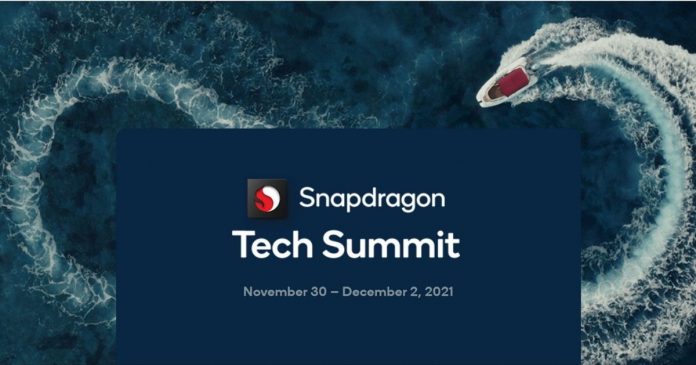 We will likely see the announcement of the next flagship chipset on the very first day of the tech summit i.e. 30th November similar to The Snapdragon 888.

Rumors and indications suggest that this year’s Qualcomm flagship chipset will bring 20 percent improvement in terms of performance than its predecessor.

There are also rumors and hints that the San Diego headquarter company will also announce its upcoming snapdragon chipset that will be used in notebooks, tablets, and laptops.

Sources also claim that Qualcomm is working on an Apple M1 competitor. Apple M1 chipset is currently the best performing chipset on the market. Qualcomm Snapdragon 898 will be directly competing with Samsung’s Exynos 2200 chipset for Android phones.

If we talk about specification, then The Snapdragon 898 will feature three core CPUs. we hope there will be an ARM-based Cortex-X2 which is an update over Cortex-X1 used in its predecessor. The company will also bring improvements to ISP and DSP and there are chances that Qualcomm will introduce a new AI co-processor. This new AI co-processor will manage the clock speed based on device usage. It will automatically decide when to increase the CPU clock speed and when to minimize the clock speed to save some battery.