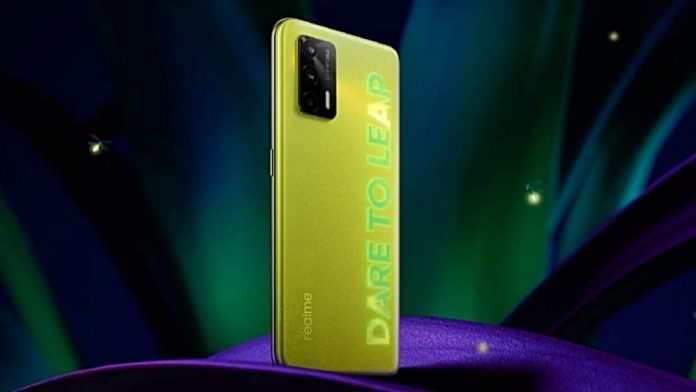 The Chinese phone maker is on the right track and is going to give tough competition to the competitors like Xiaomi and even Redmi devices.

Realme started late in its home country but attain huge success in its sales volume. In Q1 2021 it outclasses big brands like Xiaomi, Huawei, and even its parent brand Oppo and achieved the fastest growth.

Counterpoint Research reported that the overall smartphone market gained a nominal growth of 5% in Q1 2021. Chinese smartphone market also grew over the said period but the largest smartphone brand in China, Huawei lost a huge market share. Huawei’s decline is mainly due to US sanctions.

Huawei’s decline in its home market is beneficial for other Chinese brands like Oppo, Realme, Xiaomi, Vivo, etc.

Realme which started three years ago as an Oppo sub-brand hasn’t reached the top spot yet but it surprised everyone by showing the fastest growth in the said period. The company achieved an enormous 451% increase in sales when compared with the same quarter of last year, according to Counterpoint Research.

The company also showed an impressive 82% growth when compared with the previous quarter. Yang Wang, a senior analyst at counterpoint research said that Realme’s success was due to the right marketing strategies.

The brand mainly targeted the budget segment of society and released good products at an affordable price. It targets the Gen-Z that demands good specifications and low pricing. Realme good pricing strategy also helped the brand to reach the 50 million global smartphone shipment within just two years making it the fastest brand to reach that milestone.

The brand’s most selling devices were in the range of $150 to $250 which is the most affordable segment of the market. Yang Wang also commented that the budget segment brings a lot of sales, for every OEM and Realme already leading in that segment in Q1 of 2021. It will also help the brand to grow more in the upcoming quarters and achieve good sales result for the brand.