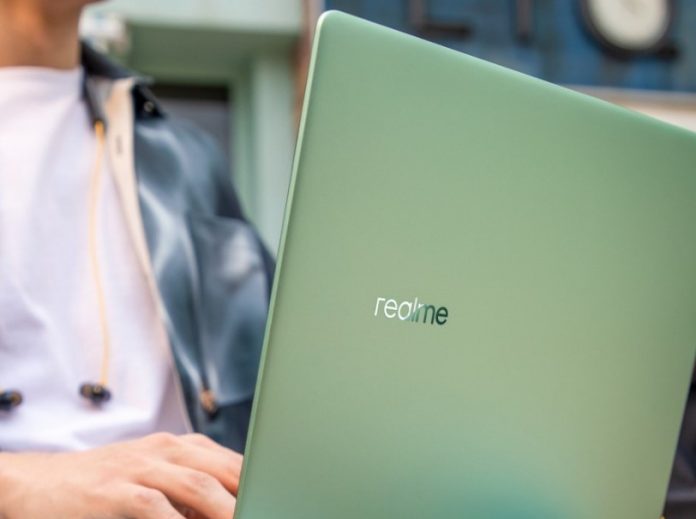 After launching the second laptop in China, Realme is now set to bring it’s – Realme Enhanced Edition – to the global markets at once.

This could most likely be in April this year, as per a reliable tipster, who aligned the launch dates of Realme Book Prime (global name) alongside the Indian launch period. This new laptop is priced accordingly to specifications and is good for regular office work.

It’s common for the successful OEMs in one vertical to venture into another, hoping to excel and gain more revenue. Realme is doing just that, as it entered the laptop market last year after tasting success in the smartphone segment. The Chinese OEM has launched a mid-range notebook called Realme Book (Book Slim in India) and gained adequate popularity for it. 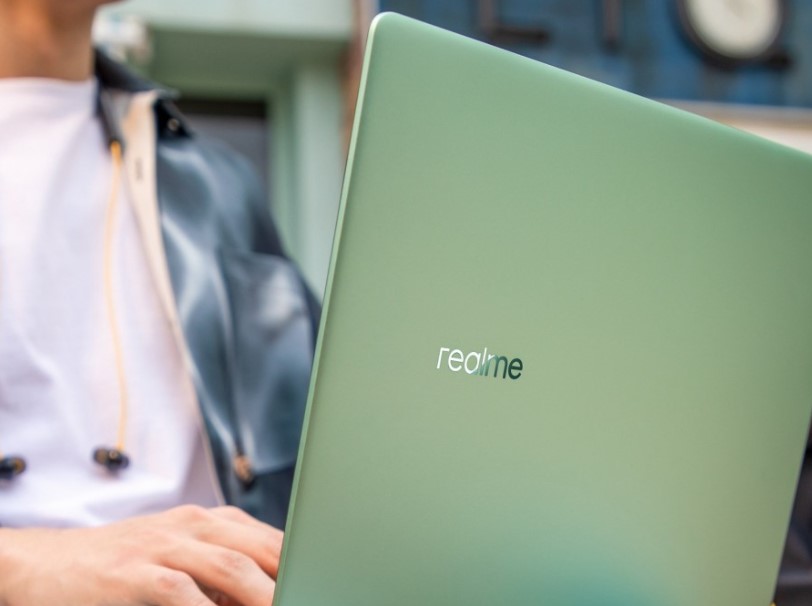 Now, with that inspiration, it announced the next iteration – Realme Book Enhanced Edition in China last month. The company also announced this new laptop shall bear a name as Realme Book Prime for the Indian market, and be launched sometime in April this year. Now, Mukul Sharma, a reliable tipster says this could be the same timeline for other markets too.

As per him, Realme could bring the Book Prime (Enhanced Edition) to European markets in April this year, alongside the Indian launch. Hoping that would happen, the new laptop will have an Intel Core i5-11320H 11th generation processor within, which is based on a 10nm SuperFin fabrication process.