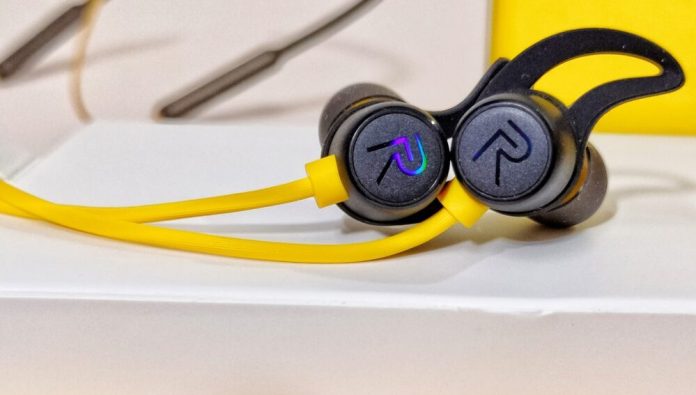 Stepping up on footstep of its competitors Redmi, Realme launches its Realme Buds Air Pro and Buds Wireless Pro. Both these earphones feel premium and high-end so they have a higher price tag when compared to the Redmi’s earphone. 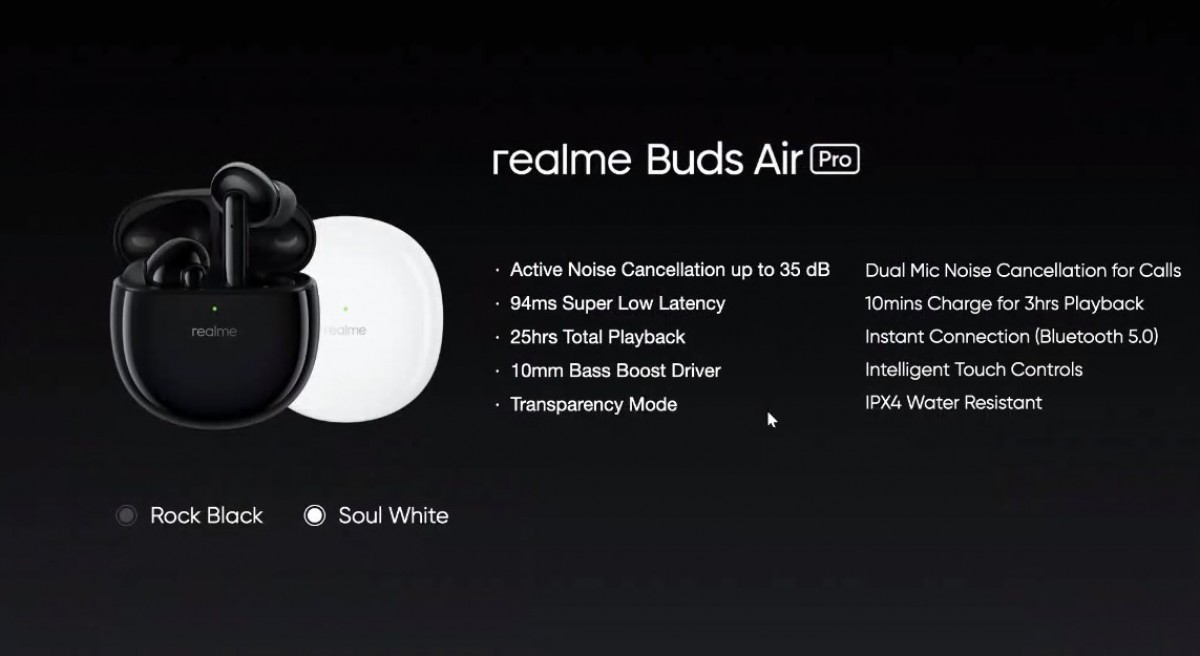 It brings the Active noise cancellation (ANC) along with it and is realme’s first attempt in making a wireless earbud. ANC is attained by placing a combination of Feedforward and Feedback microphones in the earbuds. These microphones gather ambient noise from the outside and the inside and then create a wave that cancels the outside noise.

But, the complete blockage of outside noise is dangerous in many situations in public especially if you are using it while driving. Keeping that in mid realme added a transparency mode in the realme buds air pro. This mode lets you hear noise from the surrounding by collecting some ambient noise.

Another great feature added in the buds is Environmental Noise Cancellation (ENC), with this background noise can be reduced during calls.

Apart from these modes, each earbud has a 10nm audio driver which boost base and to control features there is a touch sensor on each earbud.

The tip of each earbud has some passive noise cancellation which also reduces the background noise. Realme Buds Air Pro has IP certified and contains IPX4 rating for water and sweat resistance. These are easy to pair with the device as they have instant Bluetooth connection. For gamers, these buds have the super low latency mode which makes gameplay better. 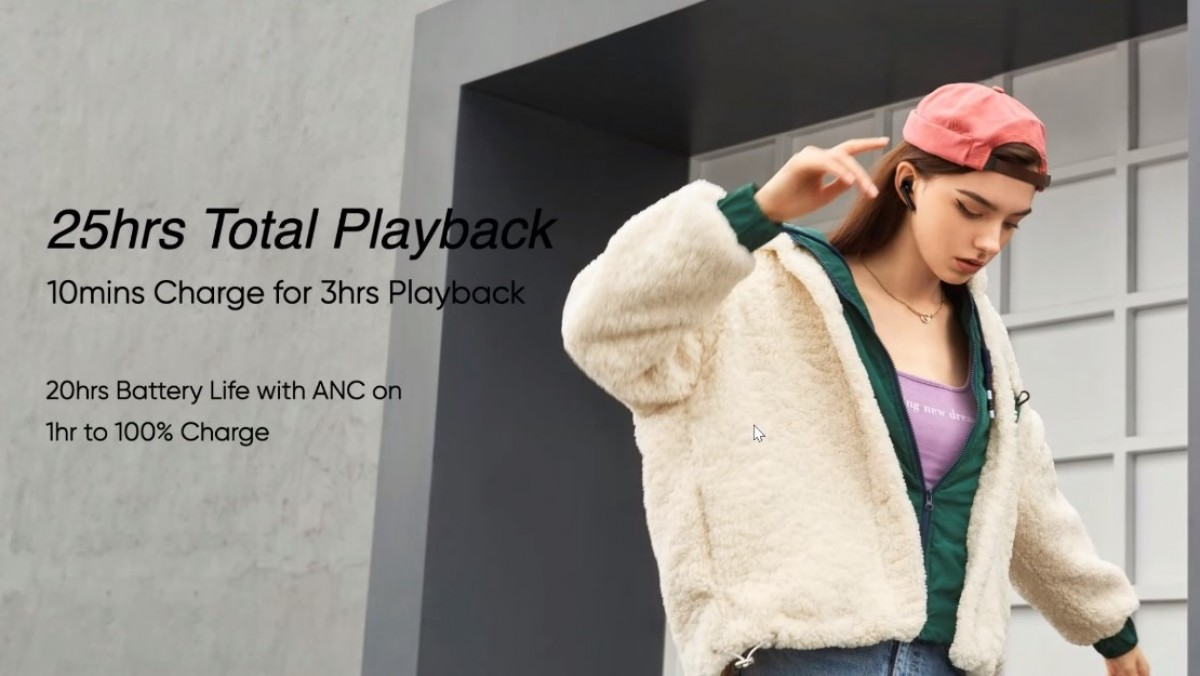 Realme claims up to 25 hours of battery life with the case. However, the battery life is reduced to 20 hours if you use the buds with the ANC mode on constantly. With 10 minutes of charging the buds will give you 3 hours of playback time.

Realme Buds Air Pro will be available from October 16th and is the cost at $68. 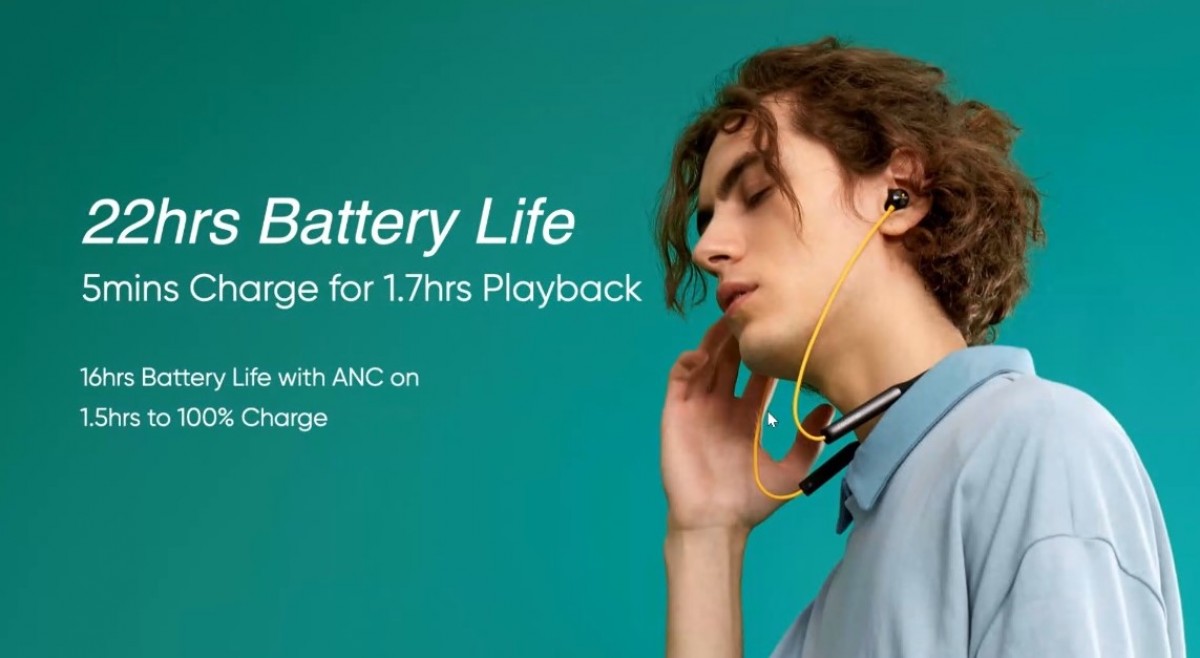 These buds come in a neckband style and look completely different from the other buds. But it also contains a bigger audio driver which boasts bass and low latency mode included for the gamers.

One feature which these buds contain and the other doesn’t is that it will connect with the two devices at a single time. And these devices can be easily switched by just double-tapping on multiple function buttons.

Apart from that these also contain all the features which the others have. They are IPX4 water and sweat resistance, have contained ANC (Active noise cancellation) and ENC (Environmental Noise Cancellation).

Battery life is also good which is 22 hours with the case while the battery is reduced to 5 hours when used with ANC. Five minutes of charging can give a playback of 1.7 hours and the buds will take1.5 hours to fully charge.

These will cost $55 and will be available from October 16th.