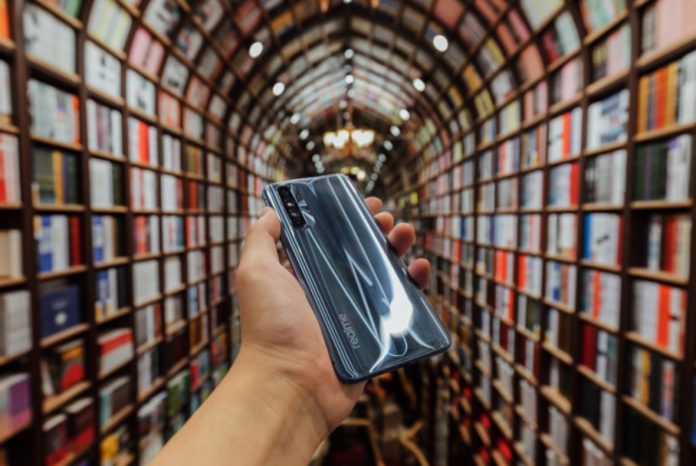 Realme has recently unveiled a teaser on Weibo, where it has confirmed the announcement of 8 different products on the May 25th launch.

Realme’s China CMO Xu Qi Chase has also teased at a handset that comes with a quad-camera setup on the rear end and a shinny glossy finishing on the rear side. He also went on to unveil the smartphone’s code name which is “Blade Runner”. 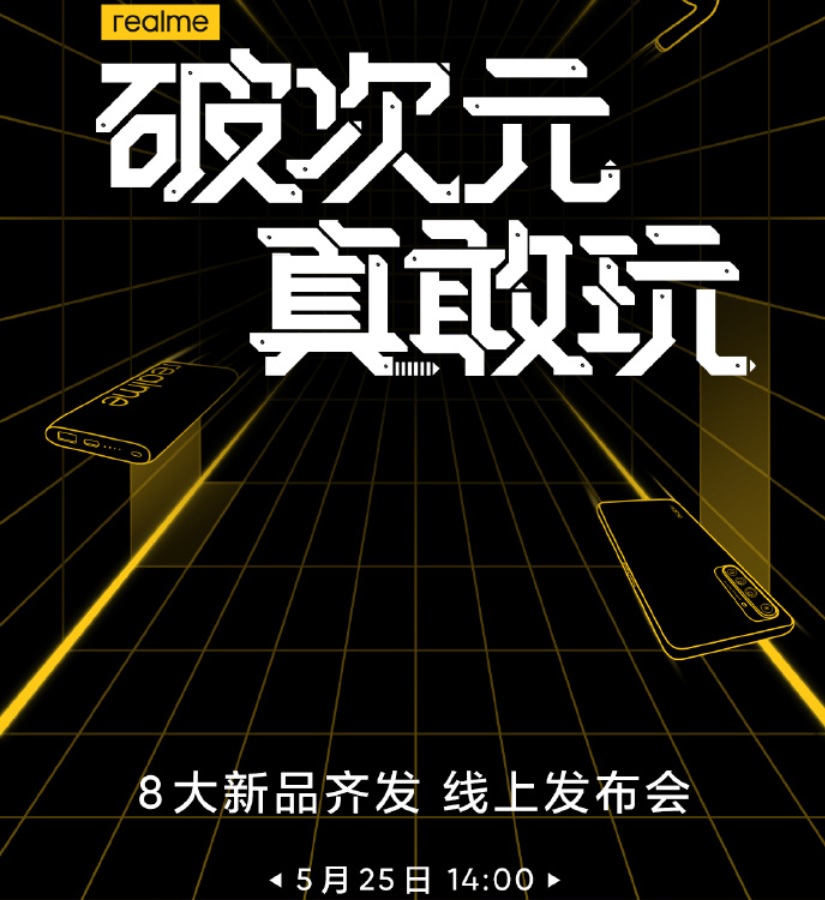 Coming as a gaming smartphone, the handset resembles the recently announced Realme X50 Pro 5G, however its has a slightly different camera. The smartphone also comes with model number RMX2072 according to the rumors.

Another Realme Gadget that is expected is the Realme Buds Neo TWS earbuds. The Company is also believed to unveil the Realme 10000mAh power bank at the event. 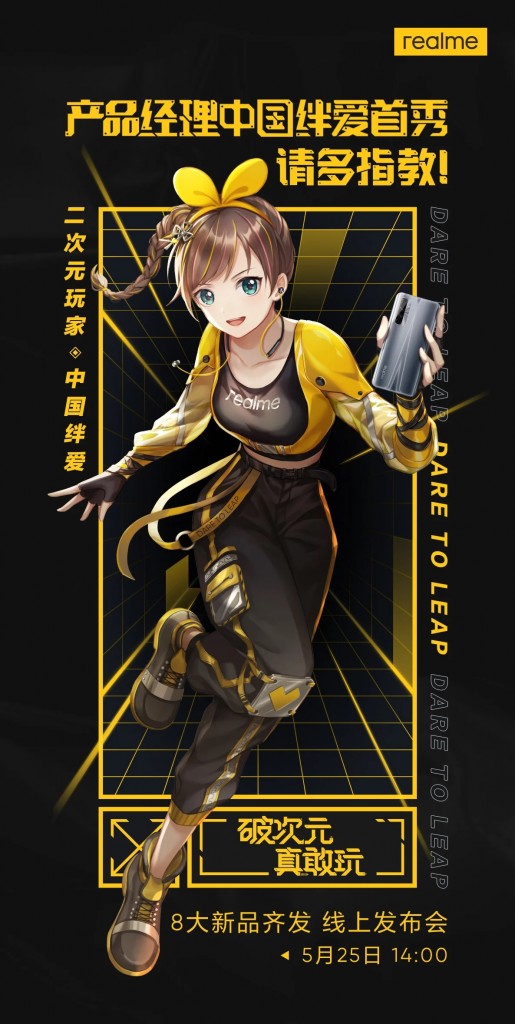 It is quite possible that Realme could introduce multiple smartphones at the event. There should be more details in the coming days.