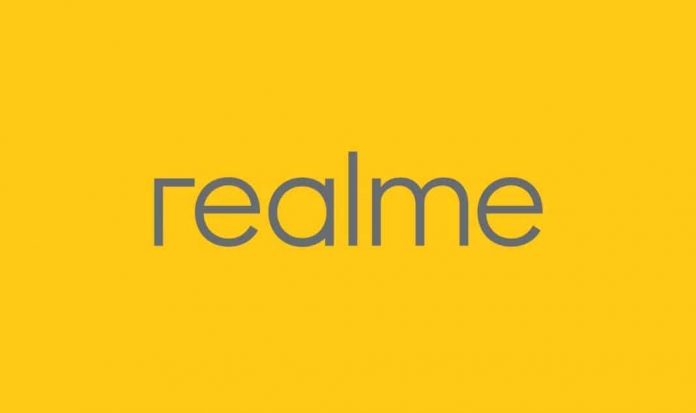 Realme has become the fastest growing brand globally and has shipped nearly 50 million units since its inception. Realme is backed by the Chinese OEM Oppo and launched to cater to the younger generation.

Since its inception in 2018, the brand grew exponentially and entered the list of top 5 OEMs in many countries. The brand not only outsells smartphones but also has wearable IoT devices. 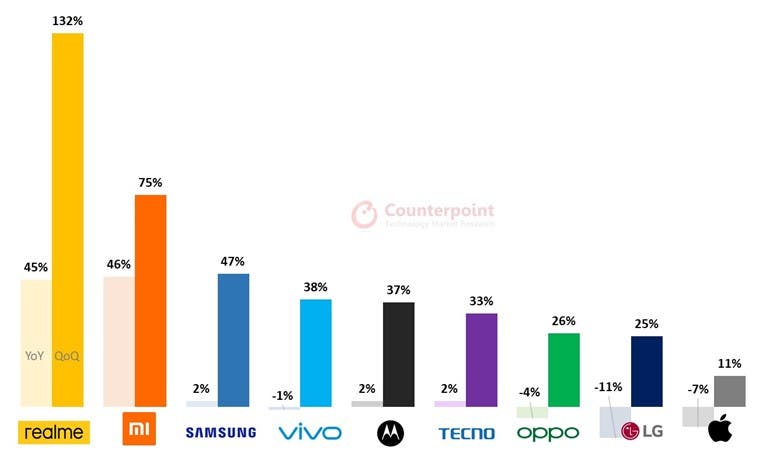 Research firm counterpoint released a report confirming that Realme outperforms the competitors in 2020.

The report says that the young smartphone brand Realme saw an increase of smartphone shipment by 132%on QoQ (Quarter on the Quarter basis). And the brand shipment increased by 45% on YoY (Year on Year) basis. This growth results in the shipment of nearly 50 million units in almost 2 years. This year the brand achieved exceptional results despite the global pandemic.

The majority of Realme sales comes from India with 55% of the total shipment as the brand also initially launched in India. In other regions the brand also achieves great results by entering the top five brands in many markets.

In China which is the biggest smartphone market and the home country of the brand, the brand comes sixth in terms of smartphone shipment. Huawei, Oppo, Vivo, Apple, and Xiaomi remain the top five brands in China. 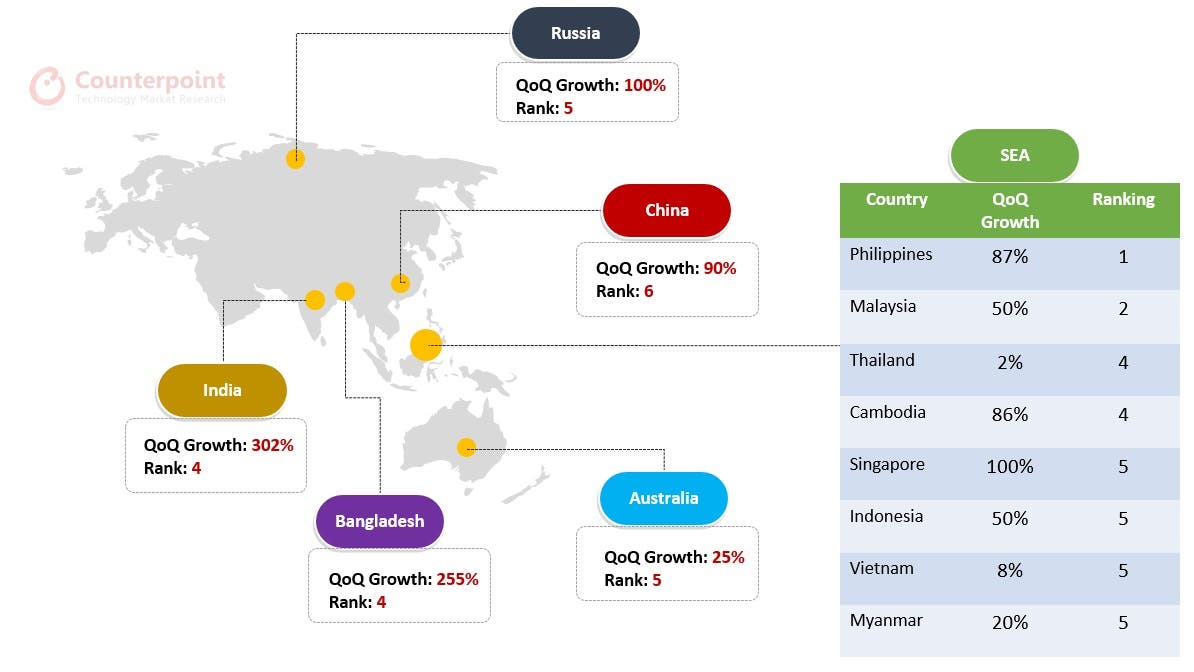 Samsung remains the top brand in the third quarter of 2020 with 79.8 million units shipped. The South Korean company’s sales increased by 47% in the third quarter. Huawei comes at second spot with a shipment of 50.9 million which is a decrease of 7% from the previous month. 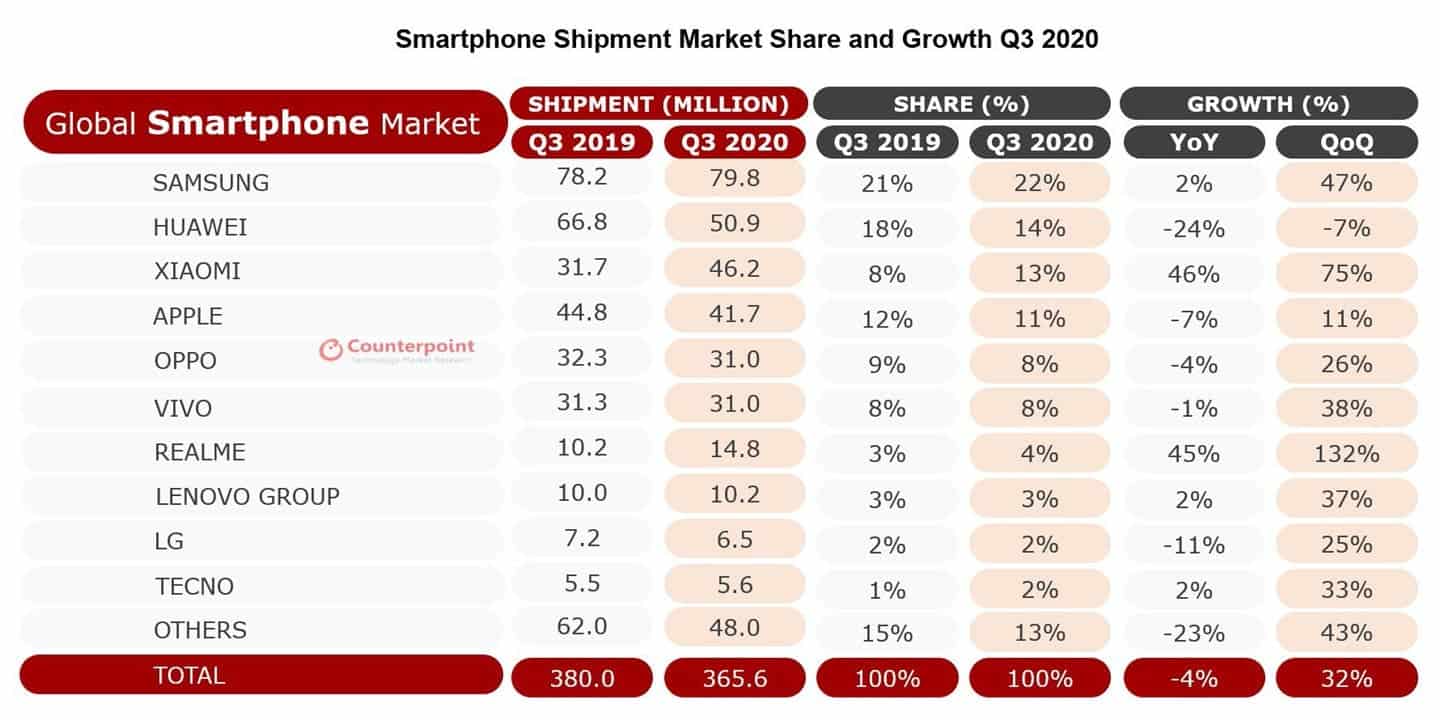 Realme occupies the seventh spot in the list with a shipment of 14.8 million units. As realme started its operation in China to increase its shipment. The combined shipment is Oppo and Realme is 45.8 million units which rank them at the fourth spot just above Apple.