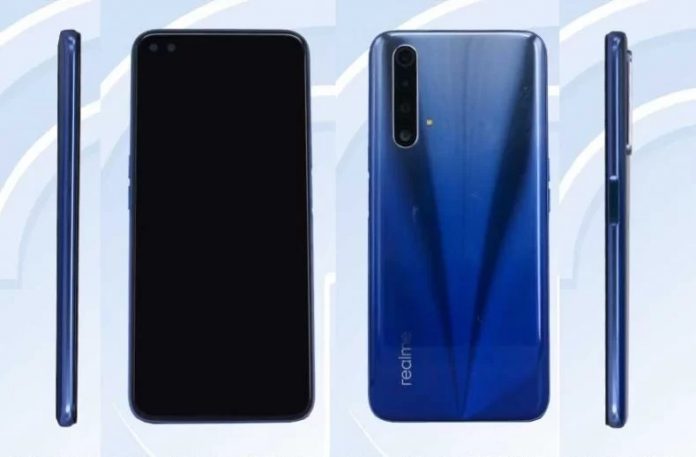 The Realme X3 5G smartphone will be released soon and ahead of its official announcement, the handset was certified by TENAA. The listing unveiled all of the specifications and photos.

The Realme RMX2142 will run on Android 10 along with Realme UI on top. The handset will be powered by a 4100mAh battery along with fast charging support. The smartphone features a side mounted fingerprint sensor for secure unlocking.

According to the TENAA listing, The smartphone will be featured as a dual selfie camera smartphone consisting of a 16MP and 2MP shooters. On the rear end there is a four camera setup consisting of a 48MP + 8MP + 2MP + 2MP cam shooters and LED flash.

The Realme X3 (RMX2142) will be available in Gray-Blue and White colors. The handset is likely to be announced officially soon.