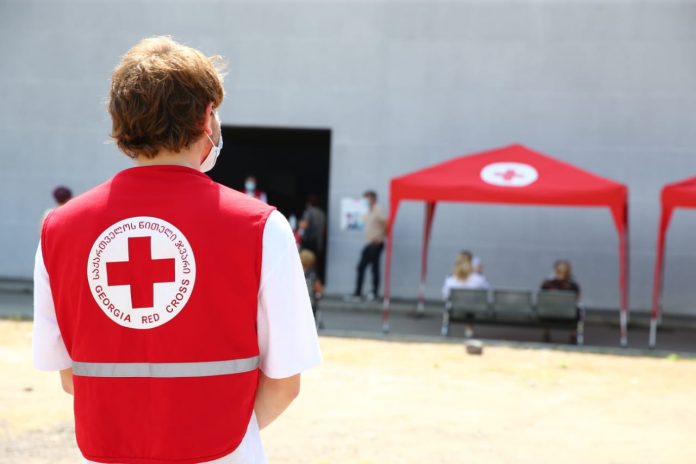 Red Cross, the international organization that’s aimed at serving sensitive people, has suffered a sophisticated cyberattack this week. The organization confirmed this after a Swiss company it hired for managing it’s data, said the servers belonging to Red Cross were impacted.

As a result of this, the personal data of about 515,000 vulnerable people were stolen, as revealed by Red Cross in a notice on Wednesday. The director-general of this service organization is now asking the hackers who’re responsible for this, not to leak the stolen data in wild.

On late Wednesday, the International Committee of the Red Cross (ICRC) has come up with an announcement saying that it was subjected to a sophisticated cyberattack. Happened this week, the organization said the threat actor is unknown, and it was a result of the attack against a Swiss company, which Red Cross hired to manage its data. 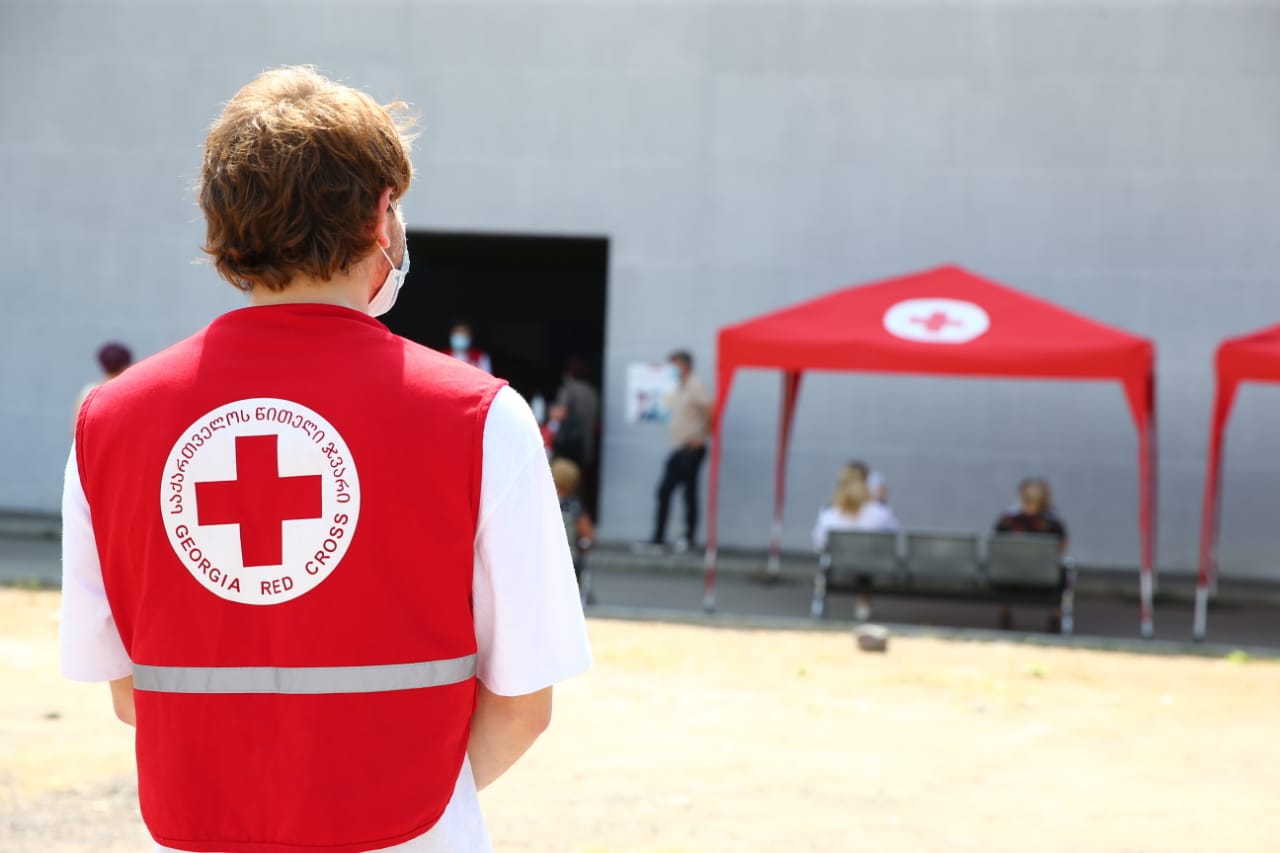 The incident resulted in a breach of personal data belonging to about 515,000 people, who’re tagged as “vulnerable” as they belong to families separated due to conflicts, disaster, migration, detention, and missing. The data is collected from over 60 Red Cross and Red Crescent National Societies worldwide, said the organization.

Confirming that this incident wasn’t a ransomware attack, Red Cross was forced to shut down its systems anyway. And this is due to the “Restoring Family Links” program, which helps missing people to reunite. Also, there are no traces of data leak found in wild, said Robert Mardini, the director-general of Red Cross. He further appealed to hackers as;

“Your actions could potentially cause yet more harm and pain to those who have already endured untold suffering. The real people, the real families behind the information you now have are among the world’s least powerful. Please do the right thing. Do not share, sell, leak, or otherwise use this data.”