The Redmi K40 series will have a punch-hole cutout on the display for the selfie cameras. Redmi K series was launched last year by Xiaomi after they made the POCO phone an independent brand.

The series got refreshed in the same year with the arrival of the Redmi K 30 series. But this time both devices in the K30 series were mid-range i.e. K30 and the K30 5G. These two devices were launched at an affordable cost and with a higher refresh rate of 120 Hz.

In 2020, a pro variant of the Redmi K30 was launched which was a flagship device but with a standard 60 Hz display. Now at the end of this year, we will be seeing the release of the next update in the series. Redmi K 40 and upgrade to the K30 will be released in December. While the pro model, the Redmi K40 Pro will be released in the Q1 of 2021 with SD 888. 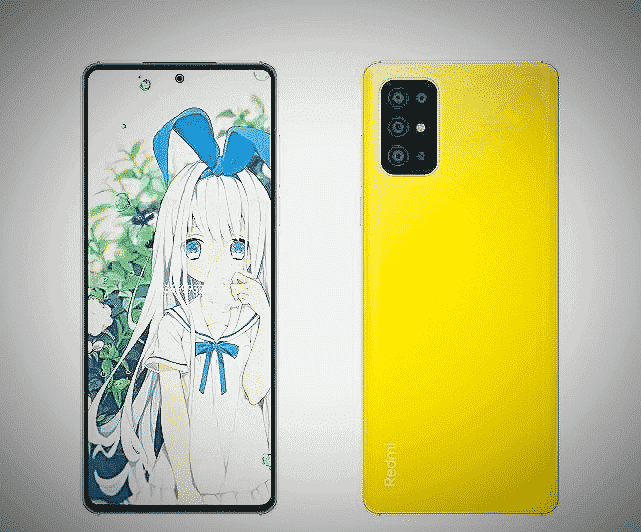 A few days back, the news came out about a new Redmi device with the Snapdragon 888. This news was broken by the general manager of the Redmi, Lu Weibing. He refers to the release of the Redmi K40 Pro with SNapdragon 888.

Now there is news that the company is launching the standard K40 this month while the Pro model in 2021.

There are still 20 days left in December and it is plenty of time for a company to launch the new device. No exact details are available about the Redmi K40 yet. But it is expected that this device will come with upper-midrange specs at a competitive price. There is only one detail available about the device. It will come with a punch hole cut-out at the top center. Its predecessor came with a pill shape cut-out that houses the dual selfie camera. This year there will be a single selfie camera in the punch hole cut-out on the top.

There are chances that the Pro model might come with a pill shape cut-out for the dual selfie camera. Or it might come with the motorized camera module just like its predecessor.