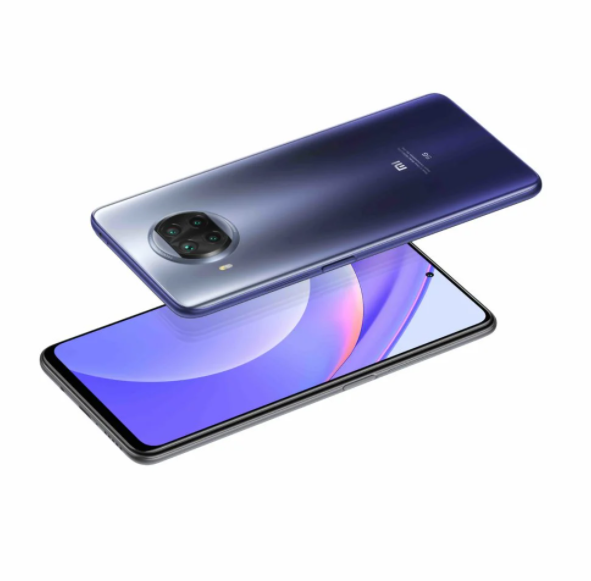 The Redmi Note series is the most popular Xiaomi device and every year we get the two Redmi note devices. Xiaomi already released Redmi Note 9 which is among the best mid-range devices in terms of specs and performance. We might see another note device which is Redmi Note 10 and it could be supporting a 108-megapixel camera.

Redmi GM already indicates the launch of two new Redmi devices in China. Among the two, one is the update of the Redmi K30 series and the other will be the Redmi Note 10. Initially, both these devices will be launched in China, then they make their way to the global market.

There is news that Redmi Note 10 is the rebranded version of the Mi 10 T lite from Europe. Means the note device will share the identical specs and even the design language of Mi 10T Lite.

A Chinese leakster claims on Chinese Social Media site Weibo that Redmi Note 10 might get a 108-megapixel camera.

If we look at the specs of the Mi 10T lite then there is 120 Hz Higher refresh rate LCD panel. The device is powered by the 4820 mAh battery and comes with the Qualcomm Snapdragon 750G SoC. But on the global variant of Mi 10T lite, there is a 64 MP main camera with ultra-wide lens and macro lens.

Additionally, the leakster cited the specs of an unknown device and these specs are similar to that of Mi 10T Lite. These specs were 120 Hz refresh rate LCD Panel, Snapdragon 750G SoC (SM 7225), 108-MP camera and 4800 mAh battery with the support for 33W fast charging.

This supports the reports that Redmi Note 10 will be the rebranded version of the Xiaomi Mi 10T Lite for the Chinese market.

If we look at the Silicon used in this device then it ensures that Xiaomi is fulfilling its promise of launching more 5G devices in 2020. If the above reports are true then Redmi Note 10 will be the first Redmi device to support a massive 108-MP camera lens.

This year Xiaomi released Redmi 10X series in China instead of the Redmi Note 9. The Redmi Note 9 was launched globally and is a huge success for the OEM.