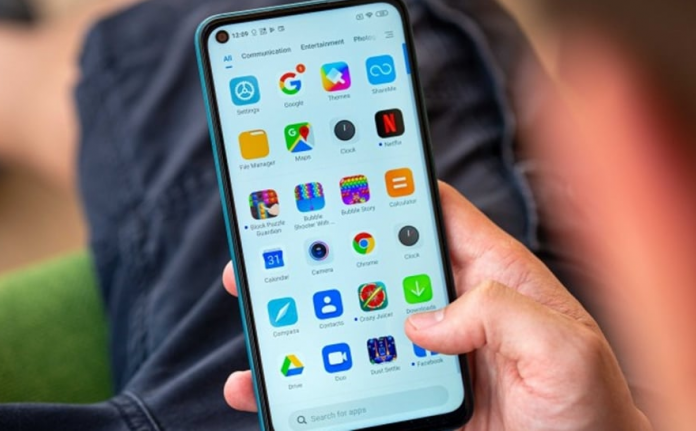 Xiaomi is working on Redmi Note 10, the successor of its hugely popular Redmi Note 9 series.

The rumours are also appearing over the internet which suggests that the Redmi Note 10 will release in this month or the month after. Xiaomi device with model number M2007J22C recently approved by the SRRC or (state Radio Regulation Certification) of China.

After the model number registration, a tipster who is famous for leaking Xiaomi devices claims that it belongs to the Redmi Note 10.

After the certification and the claims, images appear on the Chinese social media “Weibo”, revealing the few specs of the upcoming device. The images of the device show the same Model number M2007J22C but are not confirmed yet whether it is Redmi Note 10. 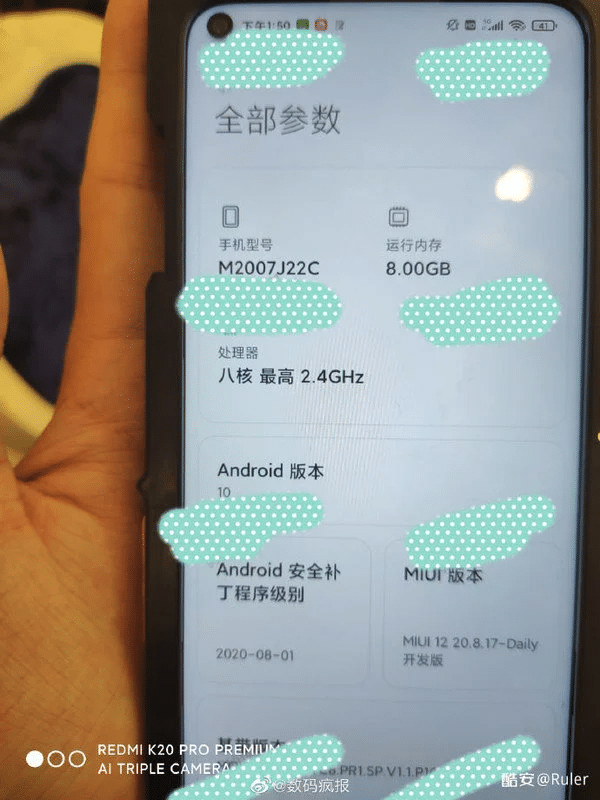 As seen in the images, the device has a punch-hole cutout on the left corner of the display. The chipset is Qualcomm Snapdragon which is clocked at 2.4 GHz. Before these images, it is rumoured that the upcoming device will come with the MediaTek Dimensity 820 or 720. But the leaked images show that there will be a Snapdragon chipset. But still, these are the leaked images, the device may either come with snapdragon 765 G or MediaTek Dimensity 800U.

Other leaked specs show there will be an 8GB of RAM and MIUI 12 on top of Android 10. 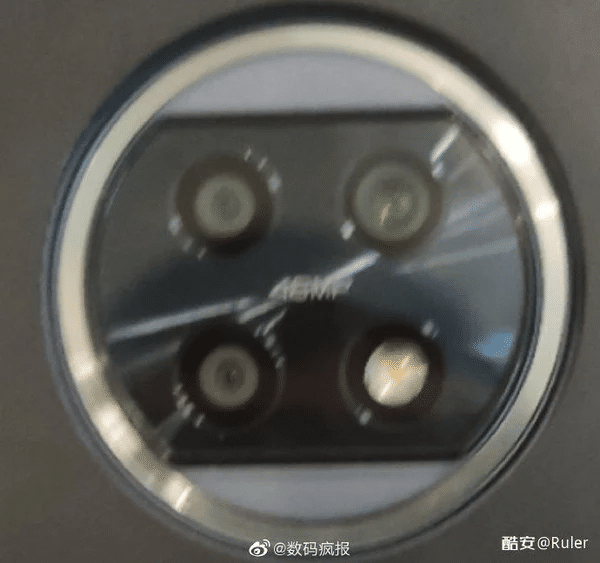 The second leaked image is from the rear side of the device which shows the camera arrangement. There is a Quad camera set up in a circular camera module which includes a triple camera in an X arrangement and a LED flashlight.

This is an ongoing story and we will be discussing it once more information is revealed. We will also update users about the launch event and the full specs details later so keep following us.