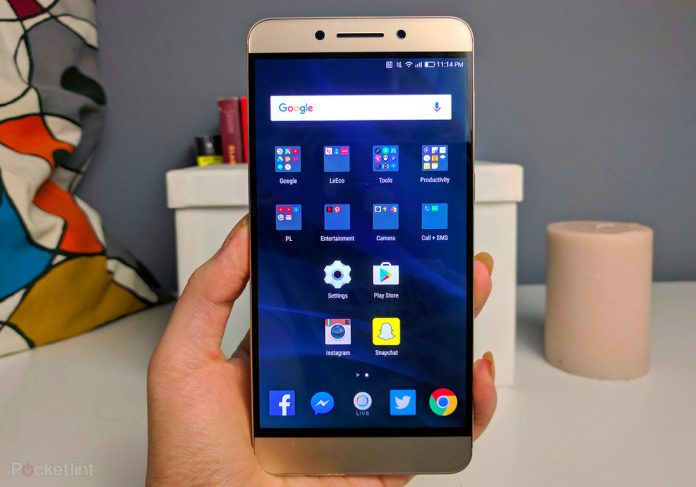 Xiaomi devices are incredibly popular among the developer community. This results in a lot of mods and extra features that we can put on our devices. Now that we have TWRP installed on the Xiaomi Redmi Note 6 Pro though, I highly recommend you create your first Nandroid backup of all available partitions.

A backup in TWRP is completely different than virtually every other backup that you can create. Xiaomi has a piece of computer software called MI PC Suite and with it, you can take some of the data currently stored on your smartphone and back it up on your PC.

This is nice and all for the very bare basic types of data. Things like your stored contacts, SMS messages, photos, videos, and a few other things. However, it doesn’t take a full snapshot backup of your current device and this is where the Xiaomi Redmi Note 6 Pro TWRP backup comes into play.

As you see me creating this TWRP backup of the Redmi Note 6, you will start to understand how things are a bit different. But of course, I will be explaining things in further detail once the tutorial is completed. So let me show you how to create your first Nandroid backup right now.

Before you can create one of these backups, you need to have some stuff set up ahead of time. You will need to have the bootloader of this smartphone unlocked first. Once that has been completed, you will then need to install TWRP on the Redmi Note 6.

So as you can see, the process of backing up your data with a custom recovery (at least with TWRP) is pretty straight forward. You have your backup button right in the main menu, you’re given the ability to pick and choose which partitions to backup during the process, and you’re off to the races.

Still, this entire process can be foreign to those who are not familiar with TWRP. Just like I mentioned in Step #3 of the tutorial above, I suggest creating a full snapshot of your current device to start with. This way you have a fresh starting point from here on out.

Granted, just storing an old backup is going to lose a lot of your data if you don’t keep it up to date. Which is recommendation number 2: create backups frequently. Even if you don’t plan on installing a custom kernel, gaining root access, or installing other mods. . .keep a fresh backup just in case.

So, your software is made up of a number of different partitions. You’ll see this in Step #3 of the guide above. Some are related to your cellular connectivity, others are where your Android OS is installed to. Each partition has its own use and it doesn’t hurt to have a 1:1 backup of the entire smartphone.

Again, even if you don’t plan on doing any other modifications to the software of your Redmi Note 6 Pro then you should still be creating a fresh new backup on a regular basis. The time between backups depend on how much you do on your phone and how much of a risk you’re at.

But you never know what an update will do to your phone. Just do a simple Google search and read the horror stories about how an OTA update broke someone’s smartphone, broke someone’s favorite feature, or even just started to make it act weird (force closes, poor battery life, etc.).

So naturally, I would recommend you do a backup before you install a new OTA update like that. I also recommend you doing one before installing a new custom kernel, a new custom ROM, an update to a rooted app (even the root app Magisk), and any other mod that changes the system in any way.

But it’s also a good idea to just doing a a TWRP backup on a regular basis as well. You never know when some app or game data will become corrupt. Since we’re creating complete snapshots of the phone via TWRP the backup is an exact copy of that device at the time it was created.

Meaning, if you don’t make a regular TWRP backup of the Redmi Note 6 Pro once a week or once a month then you could lose a lost of data. Let’s say you created your last backup a month ago and today something bad happened. When you restore from that month old backup, you will have lost everything that you did on that phone for that entire month.

This includes app and game downloads, phone settings changes, wallpaper changes, photos, and everything else that hasn’t been backed up to the cloud. So remember, take advantage of the backup feature that TWRP has given you because it’s the best backup option around.

You just have to remember to go in and create those backups on a regular basis. And don’t forget, you can store these backups on your PC by following that step by step tutorial I did a while back ago.

How to Root the Redmi Note 6 Pro

How to Unlock the Bootloader of the Redmi Note 6

How to Boot the Redmi Note 6 into Recovery Mode

How to Boot the Redmi Note 6 Pro into Fastboot Mode