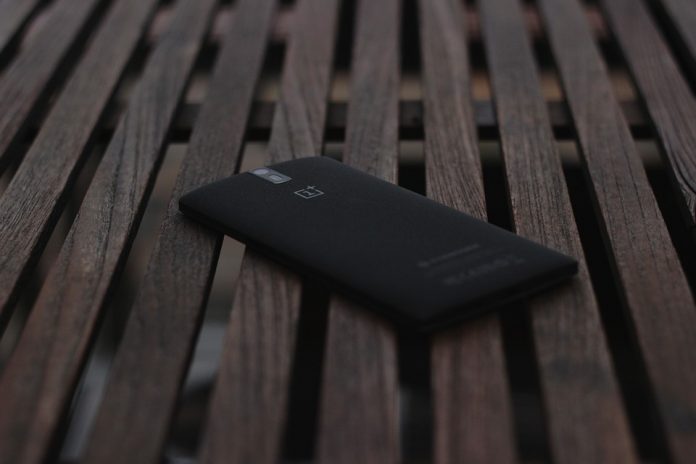 Smartphone OEMs like Xiaomi can include any type of feature they want to include. These companies add new features in an attempt to stand out from the crowd. Not only will I show you the standard way to take a screenshot on the Redmi Note 7 and Note 7 Pro, but I’ll also show you some optional methods as well.

Both smartphone hardware and designs have started to stagnate over the last few years. High-end, mid-range, and low-end devices typically use the same SoC (or a comparable one). And while there is a new trend of minimizing all the bezels, the design of these smartphones hasn’t changed much.

Many devices have some exact same features including things such as safe mode, fastboot/bootloader mode, adaptive brightness, taking a screenshot and much more. Still, companies try to distinguish themselves from the competition with the software and the Redmi Note 7 or Note 7 Pro isn’t any different.

Here I’m going to be showing you the traditional way to take a screenshot. And then I will show you what Xiaomi has added to MIUI that gives the users additional options.

How to Take a Screenshot on the Xiaomi Redmi Note 7

This button combination works to take a screenshot on virtually every single modern Android device on the market right now. I can’t vouch for every one cause it is up to the OEM if they want to take it out or not. For instance, Xiaomi has removed the Safe Mode feature from MIUI but other devices have it.

Samsung had a different way of taking a screenshot when their devices had hardware buttons. But then they switched to a software navigation bar. Ever since then they have used the same method as I detailed in the step by step tutorial

Just as I mentioned earlier, some smartphone manufacturers like to add in their own special features. So, if you follow these steps then you can find a number of additional ways to take a screenshot.

Xiaomi gives you a variety of gestures that you can use to take a screenshot. So if you don’t like the Power and Volume Down button combo then you have other options. A three finger swipe down on the screen is set by default and some people may enjoy that method more.

The other options require that you have the software navigation bar active though. So for me, the only options I have is the Power and Volume Down combination and the three finger swipe down. Which is fine for me because I use what Xiaomi calls the Full Screen feature for gesture navigation.

Like the other three, these require the software navigation bar to work. And you can take a screenshot by pressing the Power and Home buttons, the Power and Menu buttons, or the Power and Back buttons at the same time. These button combinations may be easier for some than the one I talked about in the main tutorial.

Lastly, we can disable these button and gestures for taking a Redmi Note 7 and Redmi Note 7 Pro screenshot by selecting the None option. If you pick this then traditional method described in the main tutorial on this page will still work. Just like I say with Samsung devices, I like it with a smartphone company gives the user multiple options.

How to Take Scrolling Screenshots on the Redmi Note 7

Scrolling screenshots are becoming more and more popular these days. The feature allows the user to take one long screenshot instead of having to break them up into multiple single screenshots. This works in an application such as the Settings area and it also works on websites as well.

Simple tap the Scroll option and you will see the page begin to slowly scroll automatically as the Redmi Note 7 and Note 7 Pro captures the whole page. Once it is done you can see the results by using the pinch to zoom feature in a gallery type application. This is most likely needed to read the contents of the scrolling Redmi Note 7 screenshot as the text is so small.

How to Pass SafetyNet Checks on the Redmi Note 7?

How to Switch the Redmi Note 7 from China MIUI to Global?

How to Install the Global MIUI ROM on the Redmi Note 7?

How to Install Redmi Note 7 OTA Updates While Rooted

How to Install Xiaomi.eu MIUI on the Redmi Note 7 and Note 7 Pro