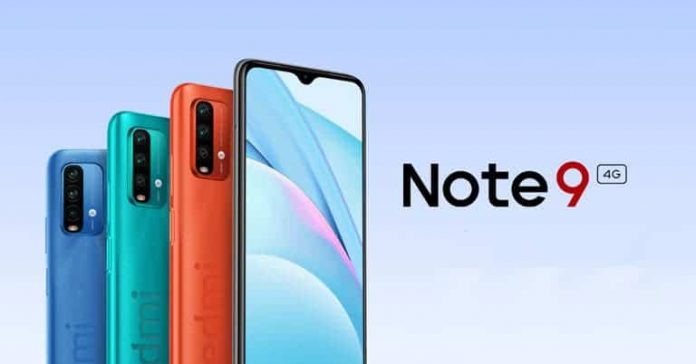 After the launch event in China, users were looking at whether these devices would get a global launch or if they were only China exclusive. There is initial news that Redmi Note 9 4G will be available for the users in India.

Indian variant comes with a model number M2010J19SI and has already appeared on Google Play supported list. The device will be released as Redmi 9 Power in India instead of the Redmi Note 9 4G.

Redmi Note 10 4G will likely launch in India as the Redmi 9 Power. The Indian variant of the device (M2010J19SI) has been listed on the Google Supported Devices list. It actually makes sense, as the device will feature a SD662 processor.#Xiaomi #Redmi9Power pic.twitter.com/CKqTMNtpX8

Note series is Xiaomi’s most famous series globally, especially in India. Xiaomi released the 9th generation of Note series in early 2020 globally. However, the series didn’t make its way for the users in China. In November, the company decided to launch the series for its domestic market. But this time they decided to go with the trend and launch the series with few changes. The most noticeable change they made is the addition of the 5G.

The global variants which launched earlier this year didn’t come with the 5G included. It is also worth mentioning that these are the first Redmi Note devices to come with 5G. On its launch, Xiaomi didn’t make it clear whether these devices will go global. But with the launch in India, Xiaomi might release Redmi Note 9 5G series in other markets as well. 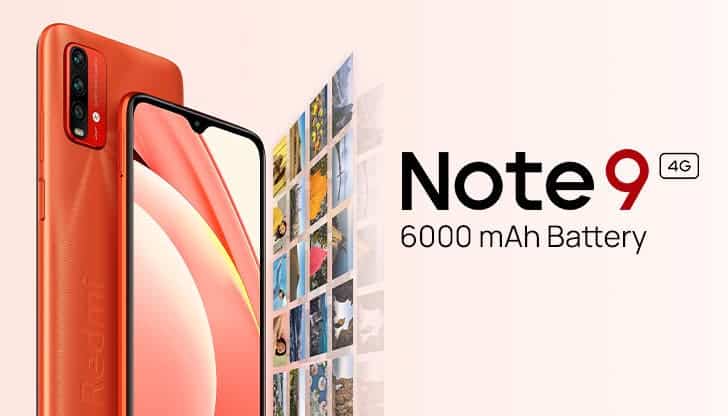 On the rear side, there is a triple camera with the main camera lens of 48-MP.  Along with 48-MP, there is an 8-MP ultra-wide lens and 2-MP depth sensor. There is an 8-MP selfie camera which sits in the teardrop notch on the display. This notch seems dated as most phones come with punch hole cut-out these days even budget devices.

Lastly, there is a massive 6000 mAh battery which supports 18W fast charging. Some other features include MIUI 12 based on android 11, stereo speaker and fingerprint scanner.