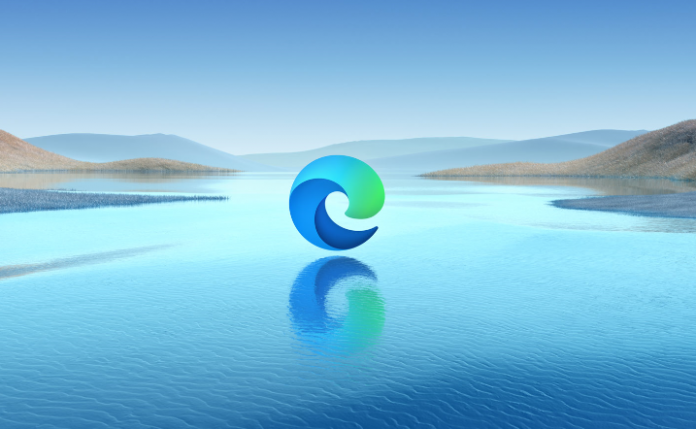 Microsoft Edge will soon take lead over Apple’s Safari as the second most used web browser globally. On the other hand, Google will lead the market as the number one web browser with a total market share of 67.76%.

Apple’s Safari web browser and Microsoft Edge Web Browser are competing to take the second spot in the list of most used web browsers.

Recent reports suggest that Edge moving up to take the second spot from Safari. The report comes from Stat counter, a research firm that shows the market share of the most popular desktop web browsers.

According to the research firm, Google tops the list of most used desktop web browsers with a huge margin. Google holds 67.76% of the desktop browser market share at the end of June 2021.

Safari and Edge hold the second and third spots but the margin between the market share of these two browsers is very thin. Last Year in April, Edge become the second most used desktop browser when it surpassed Mozilla Firefox.

But in November 2020, Edge’s market share started to increase again and in March 2021 it took the third spot from Mozilla Firefox. In March, Edge held 8.02% market share of the desktop web browsers while Firefox held 7.36% of the market share and fourth spot on the list. 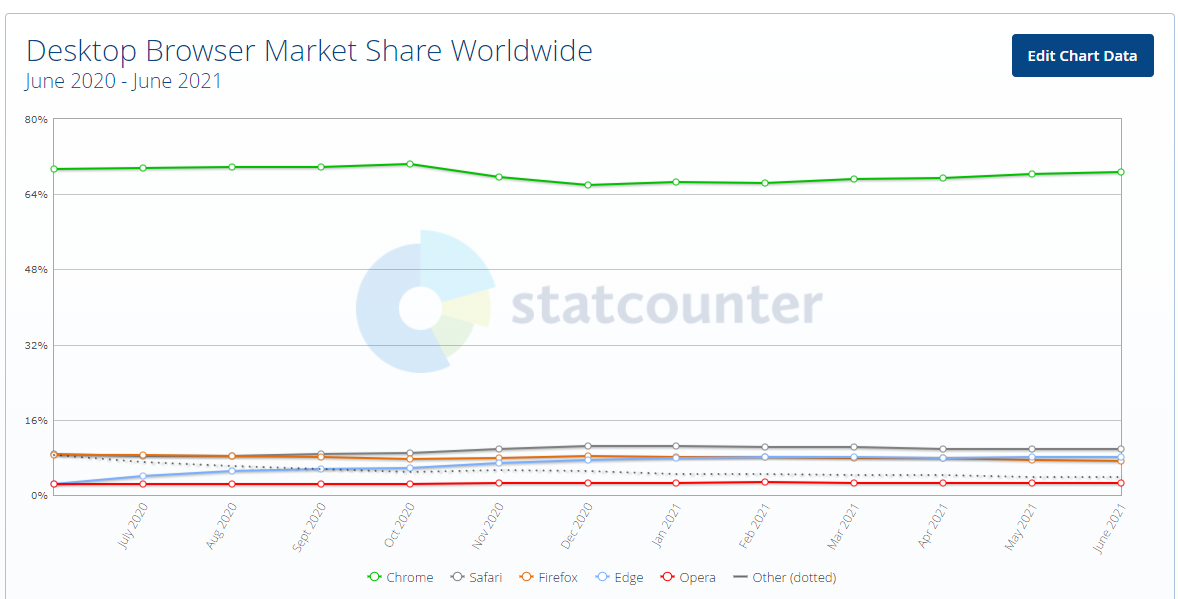 If this declined, Safari Market share continues, Microsoft Edge will take the second spot in the most used desktop web browser. The Redmond giant has also made many improvements in its web browser to make it a good competitor to other web browsers.

Since adopting the chromium base rendering engine last year, Microsoft has added a lot of new features and made many improvements in its browser. Apple also added many new features in Safari over the years and made it more efficient to use.