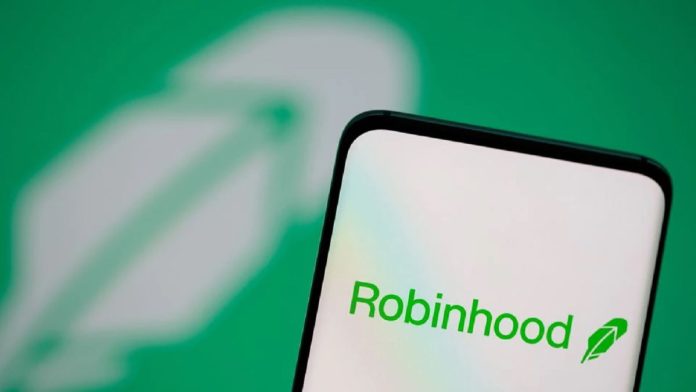 This is the second time the trading platform is doing this year, with the first one seeing 9% of the workforce being dumped in April. Robinhood stated rising inflation and worsening economic conditions as the major reason for layoffs.

Laying Off a Quarter of it’s Workforce

Amidst the economic uncertainties, most tech companies are laying off employees to save up their operational costs. We’ve seen Meta, Uber, Google, OpenSea, etc., doing it in the last month, and now Robinhood has joined the pack.

The American stock and cryptocurrency trading platform has already laid off 9% of the workforce in April this year and now cutting another 23% off. Robinhood’s CEO Vlad Tenev stated the degrading macro environment, record inflation, and the cryptocurrency crash as the reasons for layoffs.

He further noted that most of the said firings would happen in “operations, marketing, and program management” departments. All the concerned employees will be notified via Slack and email, and will be with the company until October 31st this year.

Tenev also said they had over-hired last year, anticipating a strong growth and seeing from the rise of retail investing in stocks and cryptocurrencies at early pandemic times. But, the fall of the market and rise in operating costs forced employers to dump. He said;

This decision will transition Robinhood to an organizational model where general managers shall oversee the broad duties of the company’s business. Aside from this, Robinhood also released it’s Q2 earnings report on Tuesday, posting a net loss of $295 million and a revenue fall of 44% year-on-year to $318 million.