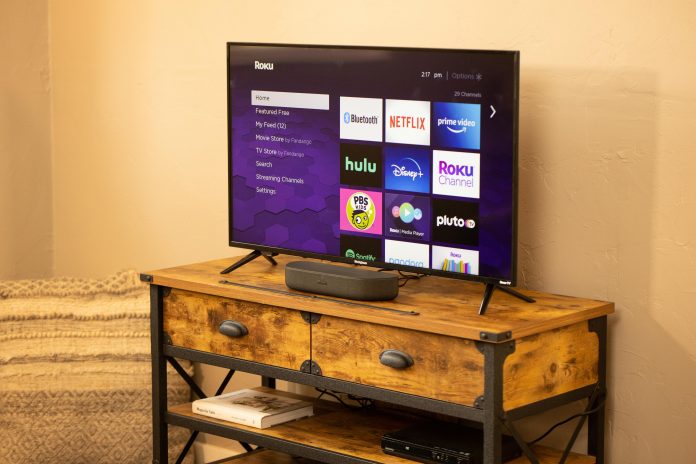 Users can experience the entire library of Apple Music, including the 30,000 curated playlists, 4K streaming of music videos, and even live lyrics. New users can signup directly on their Roku devices to get a month of the free trial to Apple Music.

Apple Music is one of the popular rivals of Spotify, which is ruling the music streaming industry. With tens of millions of users, Apple Music is the home of over 90 million songs, 30,000 curated playlists for any occasion, and hundreds of thousands of recorded podcasts.

Since it’s a daily entertainment driver for many, Roku decided to bring it to it’s app store. The company on Monday announced making the Apple Music app available to all types of Roku streaming players, Roku TV devices, and Roku premium audio devices.

Just head onto the Roku channel store and search for Apple Music, download and pin the app for quick access. Existing Apple Music subscribers can straight away sign in to their account, while the newbies can sign-up to get a free one-month trial.

“Roku users with an Apple Music subscription can live to stream today’s hits, classics, and country with the award-winning Apple Music Radio, as well as listen to songs, albums, and playlists from their own music library.”

This availability expands Apple’s presence, with the Apple TV+ already being available on the Roku channel store since 2019.