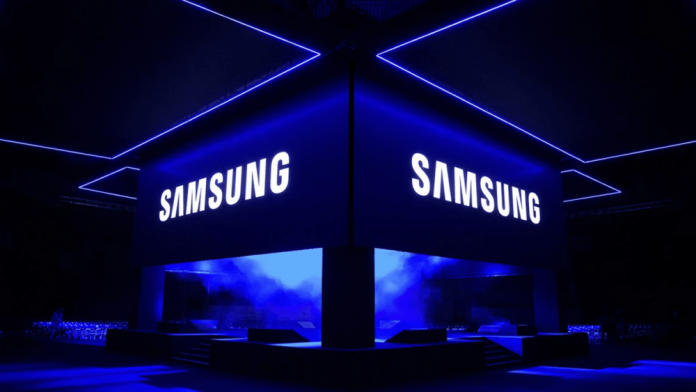 Samsung Galaxy S21 might ship without the Charger and the earphones by following the footsteps of the Apple iPhone 12 series. Apple recently released it’s iPhone 12 and 12 Pro and surprisingly it came without the charger and earphones in the box.

By using the same argument, the biggest smartphone maker Samsung is doing the same thing. There might be a chance that starting from the next year we will see no charging brick and earphones in the Samsung flagships.

South Korean Local news outlet ChosunBiz, tipped that Samsung is thinking of removing all the accessories from the box in next year’s flagship. This will reduce the carbon emission from the manufacturing process and the box of the device will also reduce in size.

Till this year Samsung provides all the accessories with all of its smartphones from a lower end to the flagships. These accessories include charging bring, Micro USB/Type-C charging cable, and a piece of wired earphones.

But as the OEMs are claiming that this step is taken to protect the environment seems a bit funny. This will benefit OEMs more as compared to the charger.

Without accessories, Samsung will reduce the cost of the packing as well as it will also reduce the shipping cost.

If the manufacturers start thinking of making only two devices per series then it will also reduce the carbon emission. In this way, they will be able to provide all the accessories with the device in the box.

Anyway, we all know that Apple is a trendsetter and many OEMs will follow Apple after making fun of it. We have seen such a situation when Apple removed the headphone jack from the iPhone 7 series.

So it seems from 2021 to onwards we will see less to no accessories in the smartphone box and this will also become the new trend.