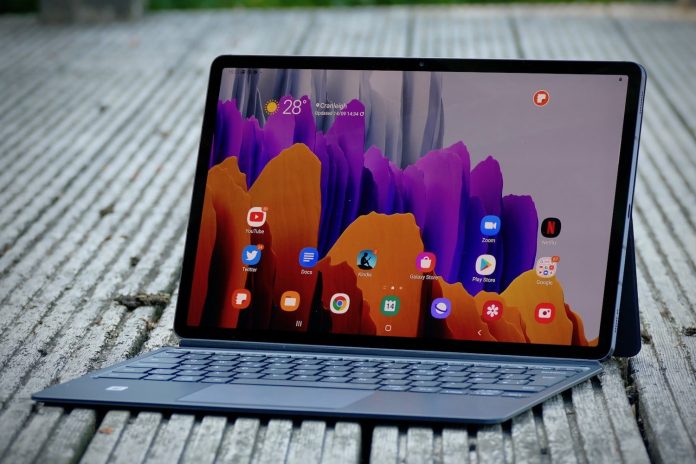 Earlier this week, Samsung started rolling out the stable One UI 4 based on Android 12 to its flagship phones – The Galaxy S21 series. The previous gen smartphones – Galaxy S20, Note20, and even the Galaxy S10 series too received it.

And now, it’s time for the other premium line-up – Galaxy Tablets. Under this, the recently launched Galaxy Tab S7 and S7+ are supposed to receive One UI 4. And Samsung is doing that in phases manner, with all the tablets in European nations receiving the update.

Samsung’s native bloatware – One UI has been good so far. It brings many in-house developed features over the general Android experience and makes it more appealing and productive. The latest one from Samsung regarding this is the One UI v4. 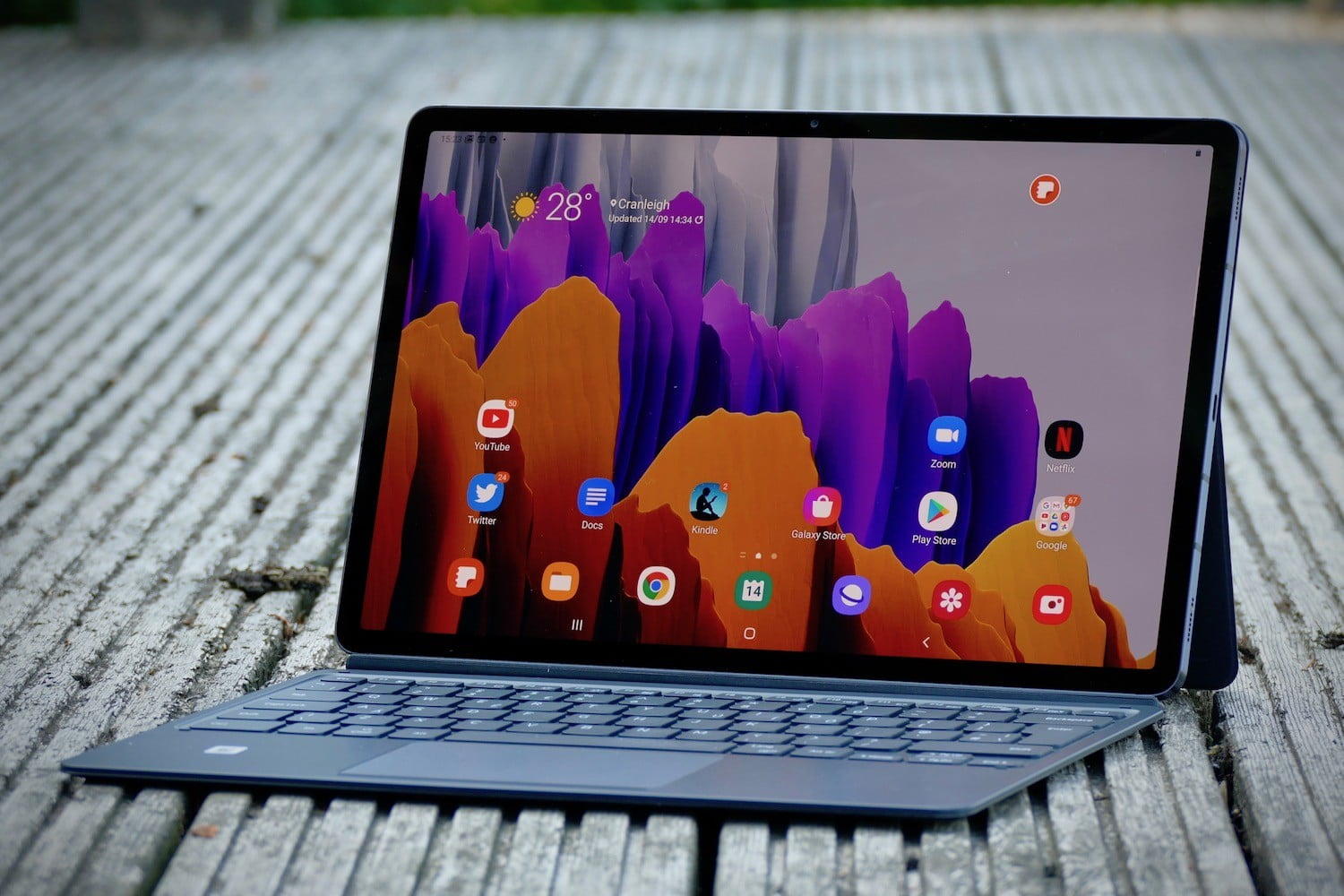 And the OS based on Android 12 offers a refreshing experience to high-end devices of Samsung. So, Samsung rolled this update to its recent premium smartphones – the Galaxy S21 series. This was soon followed by the previous generation gadgets – Galaxy S20 series, Note20, and the S10 series.

While the mid-range segment still have time, Samsung announced rolling the same – One UI 4 based on Android 12 to the recently launched Galaxy Tab S7 and S7+. And this is coming in geographical phases, starting with the devices in Europe initially.

As per Samsung, the latest update will be available to the Galaxy S7 tablet series in Austria, the Baltics, Bulgaria, Czechia, Germany, Greece, Hungary, Italy, Luxembourg, the Netherlands, the Nordics, Poland, Portugal, Romania, Slovakia, Slovenia, Southeast Europe, Spain, Switzerland, and the UK.

Interested users can update their devices by visiting Settings > Software Update > and tapping on Download and Install.