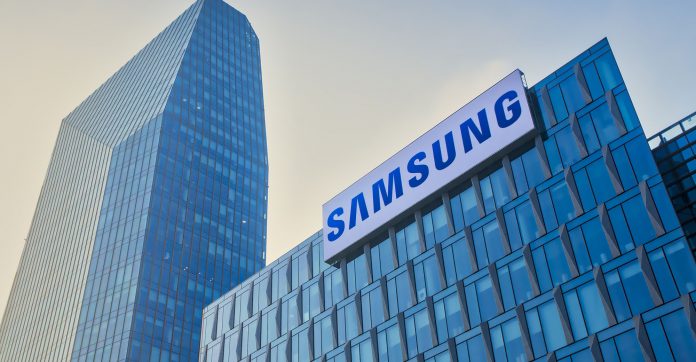 In accordance with the ongoing conflict between Russia and Ukraine, Samsung has announced suspending all sales to Russia.

The South Korean company didn’t mention services in it’s note, so we expect software updates and other regular Samsung services will be served as usual to Russian users. Also, Samsung pledged $6 million funds and is passing all employees donations to the humanitarian efforts and refugees of this war.

Following the suite of Apple, Google, Microsoft, and many companies, South Korean giant Samsung announced ceasing it’s product sales in Russia. The company announced this on late Saturday, and reasoned it as “due to the current geopolitical developments.” 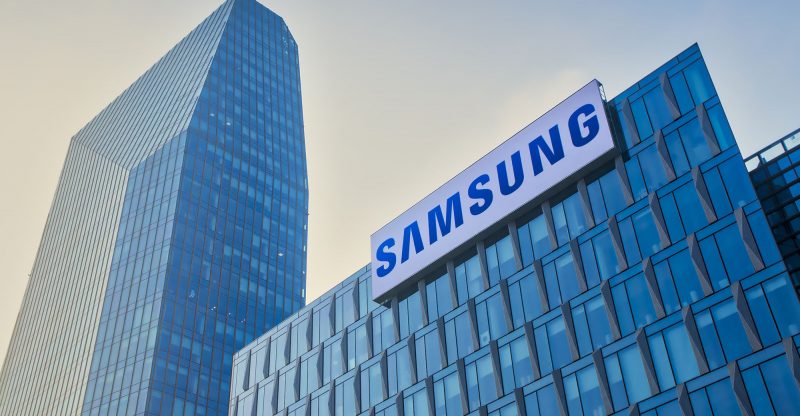 Further, Samsung said it will continue to actively monitor this situation and determine it’s next steps. A person familiar with the matter told Bloomberg that the ceased products include smartphones, semiconductors, and consumer electronics.

And since there are no specific services ban mentioned in this case, all the existing handsets in Russia may continue to receive software updates as usual. Anyway, this ban comes after the Ukrainian vice prime minister and minister of digital transformation, Mykhailo Fedorov appealed to Samsung’s head last Friday, asking them to stop their sales and services in Russia.

This would help them choke like any other company is doing, and may make Russia reconsider it’s decision of not stopping the war. Global shipping giants like MSC and Maersk have already suspended their operations in Russia, cutting off imported products to the nation.

Besides banning sales, Samsung is donating $6 million, including $1 million in consumer electronics products, and passing any voluntary donations pooled from it’s employees. It said,

“Our thoughts are with everyone who has been impacted and our priority is to ensure the safety of all our employees and their families. We plan to actively support humanitarian efforts around the region, including aid for refugees.”

Samsung banning sales in Russia could be a big blow for both of them, as Russia is one of the critical markets for Samsung, and the South Korean consumer electronics are widely used by Russian people.