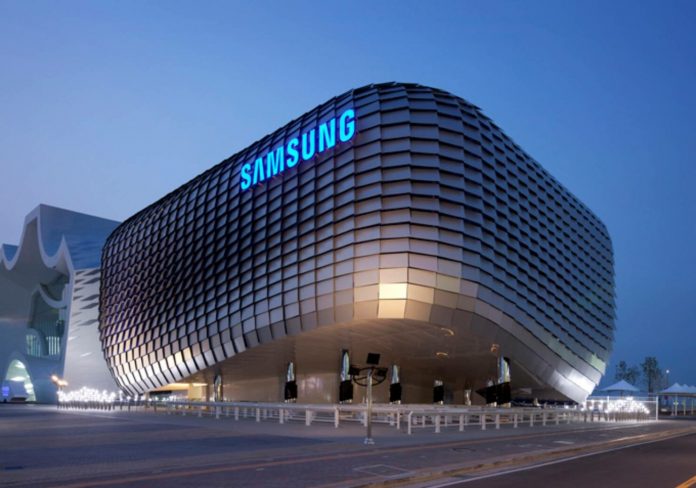 Samsung suffered a data breach a few days ago in which hackers stole 190 GB of data which also included the source code of Galaxy devices. The company has now confirmed the data breach by a hacking group that goes by the name Lapsus$. It is the same group that has hacked and leaked 1 TB of Nvidia data.

The South Korean electronics giant confirmed in a statement that a hacking group Lapsus$ stole 190 GB of the company’s important data which includes the algorithms and source code of galaxy devices. The company confirmed the recent data breach in a statement to Bloomberg.

In a statement to Bloomberg, the company said, “There was a security breach relating to certain internal company data. According to our initial analysis, the breach involves some source code relating to the operation of Galaxy devices but does not include the personal information of our consumers or employees. Currently, we do not anticipate any impact on our business or customers. We have implemented measures to prevent further such incidents and will continue to serve our customers without disruption.”

The company responded via a statement after the hackers leaked the stolen data online. Lapsus$ shared the 190 GB of data online through a torrent file that has more than 400 peers a few days ago. This torrent file is also shared with others via the hacker’s Telegram channel.

Samsung also confirmed to Bloomberg that the data breach would not affect it’s customers as the hackers only stole source code and some of the company’s internal data. The company also claimed that they have improved their security to prevent any other data breaches in the future.