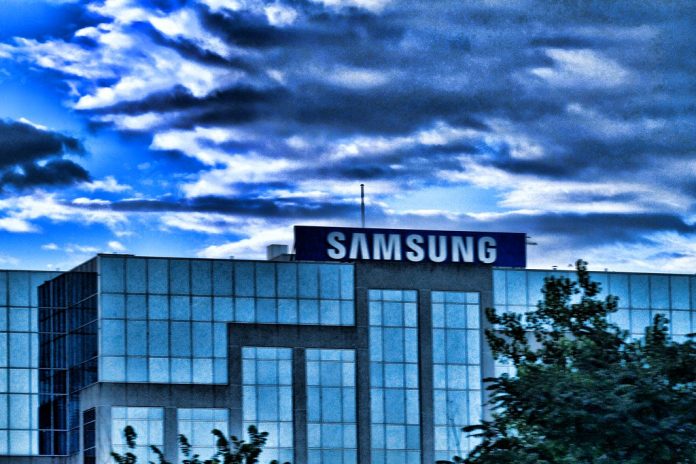 Samsung’s reign as the world’s leading smartphone was broken by the Chinese OEM – Xiaomi this week.

As Xiaomi took over the No.1 position in worldwide smartphone sales, Samsung’s internal Task Force is reportedly reviewing the business management, as the overall performance declines apart from the Mobile unit.

The Fall of Samsung’s Mobile Wing 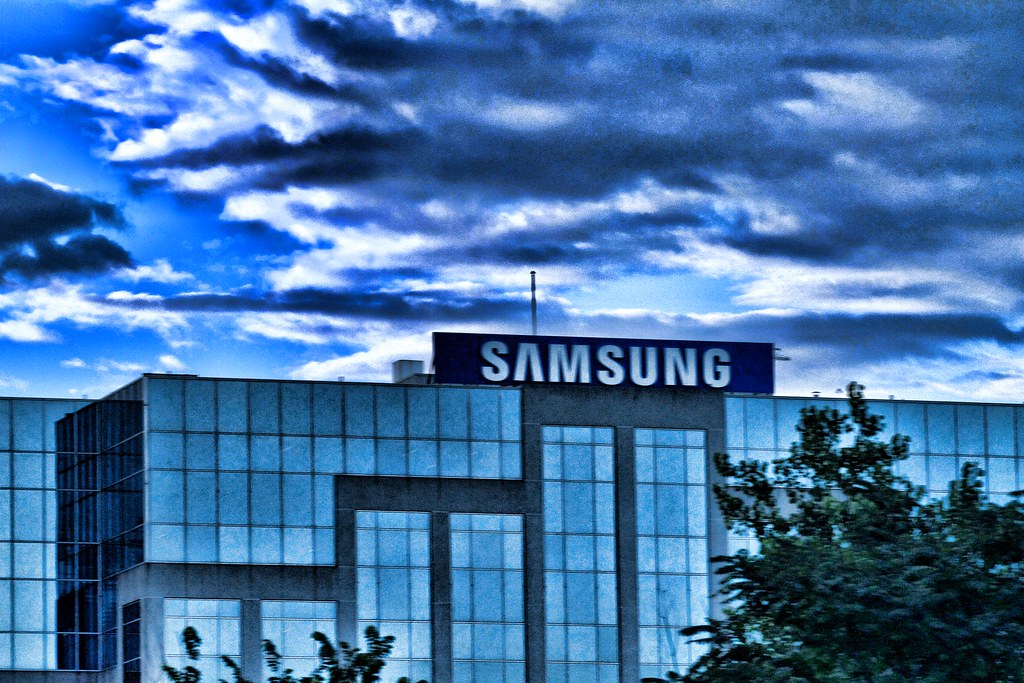 As per The Elec, Samsung Electronics will soon be reviewed by its Business Support Task Force, as the performance of the company seen decreased this year. And there’s a number of reasons to do so.

This week, Strategy Analytics reported that Xiaomi overtook Samsung’s No.1 spot of the world’s leading smartphone seller, which is now triggering the review of business management immediately.

The South Korean tech giant has seen plummeting sales of its Galaxy S21 series (sold only 13.5 million units in H1 2021) when compared to previous Galaxy S series sales. Its new flagship series was seen tagged with discounts immediately after being put on sale.

And one strong reason for Samsung’s downfall this year was the temporary shutdown of manufacturing units in Vietnam, due to the COVID-19 pandemic that caused the undesirable gap in the market. And Xiaomi was soon to fill it up with its all-ranged products.

Apart from these, Samsung is also seen having supply chain issues with MediaTek, which was not able to meet the demand of Samsung’s orders. All these factors have triggered an internal review by the Task Force, which will introduce measures to boost efficiency in concerned sectors later.