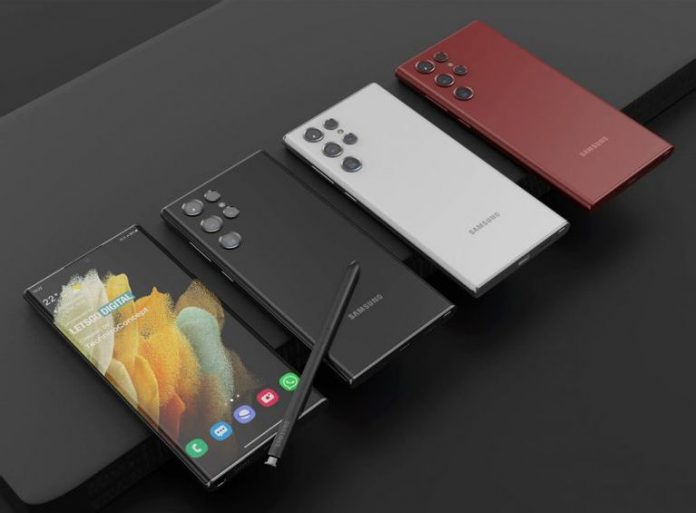 With the launch of the Galaxy S22 series, Samsung has promised a four-year update policy to all its flagship devices.

These include the just-announced Galaxy S22 series, S21 series, and Z Fold 3 and Z Flip 3 devices. And it’s not just the security updates, but also the feature updates too. To date, Samsung would be rolling out updates to it’s phones only for 3 years from their date of launch.

Yesterday, Samsung finally took covers off it’s latest flagship phone – Galaxy S22 series. The company added a lot of new hardware, including the high-end processors of Snapdragon and Exynos. Aside from this, there are a bunch of new features coming to the camera and display too, making it an attractive piece to purchase.

The OEM has also made an interesting announcement at the event – to supply Android updates to select Samsung devices for upto four years long! This is welcoming as the company is currently rolling out updates to only three years to all it’s handsets. 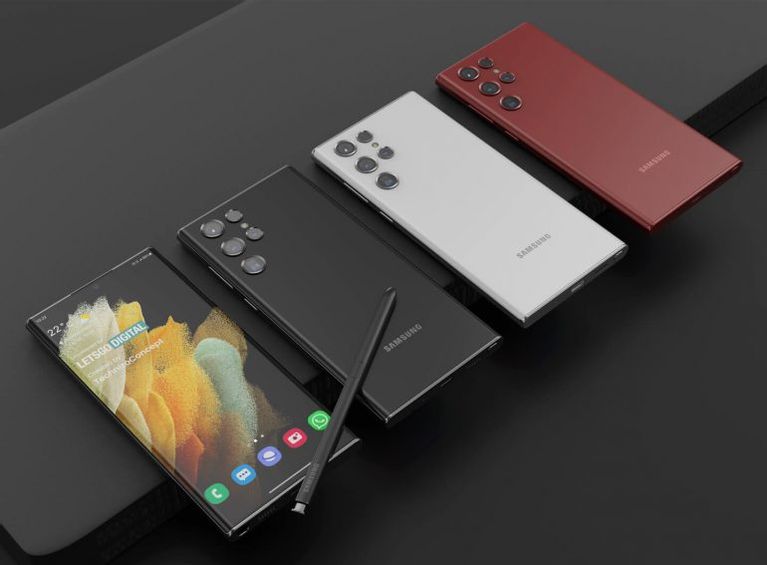 So a year added is always good. But, it’s only for a few flagship devices – Galaxy S22 series, Galaxy S21 series, Galaxy Z Fold 3, Galaxy Z Flip 3, and the just-announced Galaxy Tab S8. Also, the One UI Watch and Wear OS powered by Samsung. The security updates on the other hand are extended for up to five years to protect select Galaxy devices.

Although, the exact number of upgrades will depend on the combination of model and market. Yet, you can be assured that any of the Galaxy S22 phones you buy now will have updates coming until 2026. In comparison, Google passes Android updates upto three years, for it’s Pixel devices.

Apple on the other hand is even better, but a completely different ecosystem. The Cupertino-based company provides iOS updates for 5-6 years to it’s iPhones and iPads. Yet, Samsung pushing up it’s update policy is good, and attractive if you choose to buy any new premium Android phone.