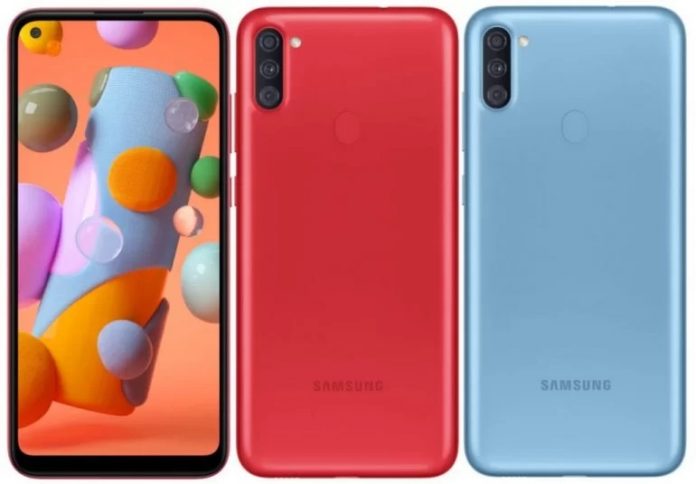 This galaxy smartphone will run on Android 10 along with One UI 2.0. The device will feature a rear mounted fingerprint sensor and also includes facial recognition support. Its dimension specifications will feature a 161.4 x 76.3 x 8.0 mm with a weight of 177 grams. The smartphone will be powered by a 4000mAh (typical) battery with support for 15W fast charging. 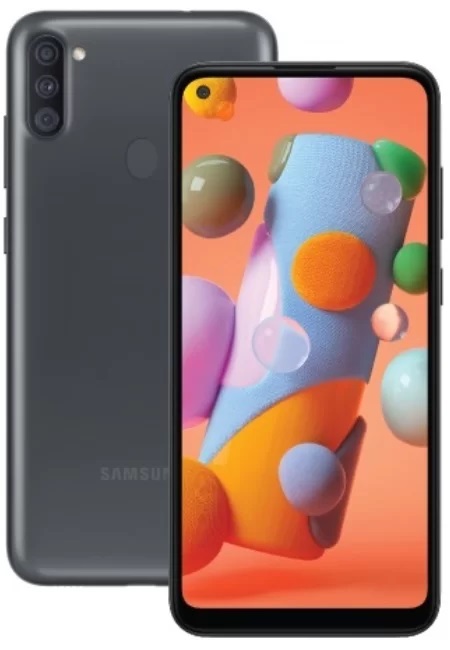 The Galaxy A11 specifications will feature a 6.4-inch Infinity-O display along with 1560 x 720 pixels resolution at 19.5:9 aspect ratio and multi-touch support. It boasts a 1.8Ghz octa-core SoC along with 2GB / 3GB RAM options and 32GB internal ROM. It will also feature a MicroSD card slot which allows further expansion of up to 512GB.

This specific smartphone will feature a 6.5-inch Infinity-O display along with HD+ resolution. It comes with an octa-core processor on the inside with 3GB of RAM and 32GB built-in storage space, which can be expanded up to 512GB utilizing a MicroSD card. 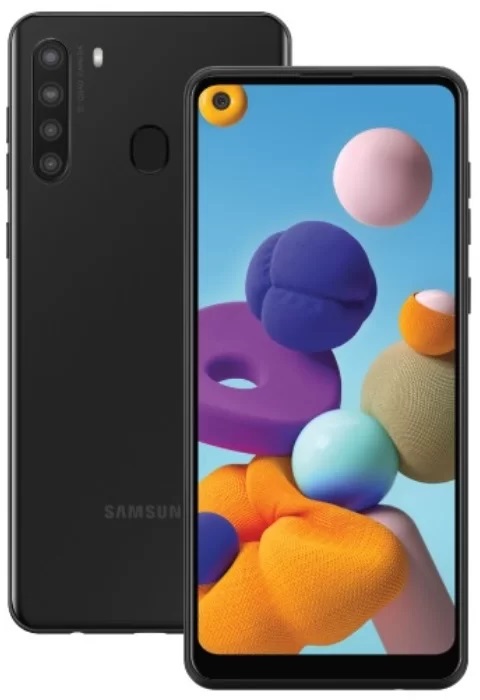 The Samsung Galaxy A21 Specifications will feature a 13MP front camera coupled along with a quad camera setup on the rear end along with LED flash. This setup consists of a 16MP (main) + 8MP (ultra-wide-angle) + 2MP (depth) + 2MP (macro) cam shooters.

The smartphone comes with a rear mounted fingerprint sensor and also supports face recognition. The device will be powered by a 4000mAh (typical) battery and supports 15W fast charging. The device will run on Android 10 along with OneUI 2.0.