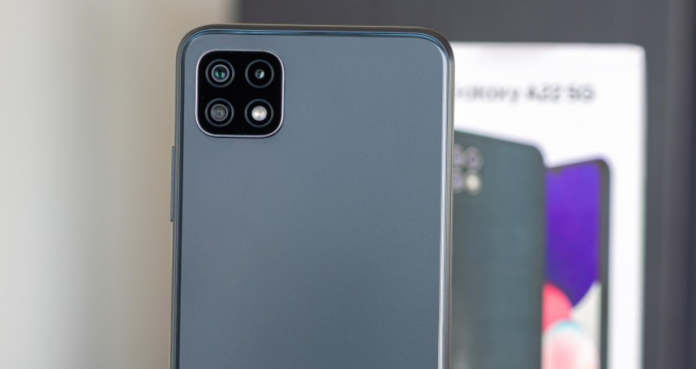 After launching the mid-range Galaxy A22 in June this year, Samsung is now preparing for its successor – Galaxy A23.

New leaks regarding the upcoming handset include details about its rear primary camera and connectivity support. The Galaxy A23 is touted to come in both 4G and 5G variants, have a 50MP rear primary sensor. 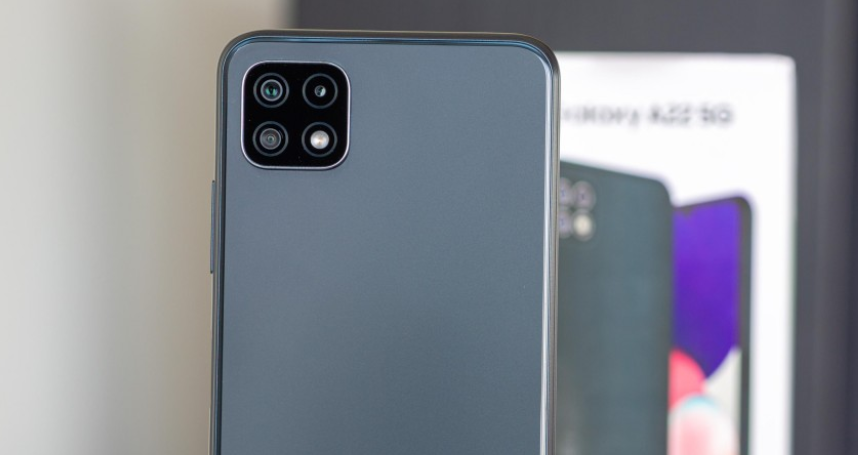 To capture as much as market possible, Samsung is unleashing new phones almost every month. While the South Korean OEM is preparing for a grand launch of its next flagship – Galaxy S22 early next year, we may see new mid-range handsets – Galaxy A23 coming before them.

Samsung has launched Galaxy A22 in June this year, in both 4G and 5G versions. Now, it’s preparing to come up with its next iteration – Galaxy A23. As per a Dutch publication named GalaxyClub, the Galaxy A23 may come with a 50MP rear primary sensor, to capture better photos than its predecessor.

To compare, the Galaxy A22 handset came with a 48MP rear camera sensor. And just like them, the upcoming Galaxy A23 may come in two connectivity variants, as 4G and 5G. Samsung will launch either or both of the variants as per markets.

There are no other leaks regarding the upcoming handset, but we expect Samsung to unveil this in the mid-range segment silently, with similar prices as its predecessor.