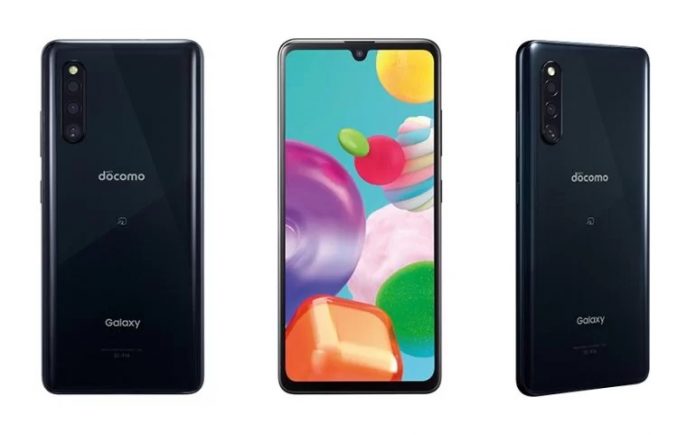 The Samsung Galaxy A41 smartphone which was initially announced for Japanese markets. Recently the company has introduced the handset in Europe.

The Global variant of the Galaxy A41 will feature an in-display fingerprint sensor and will run on Android 10. It also features a 6.1-inch Infinity-U Super AMOLED display along with FHD+ resolution at 20:9 aspect ratio.

The smartphone packs an octa-core processor which has two 2GHz cores + six 1.7GHz cores. The SoC name however was not revealed. It comes with a 4GB RAM and 64GB built-in storage space, which can be expanded upon utilizing a MicroSD card.

The Samsung Galaxy A41 global model features a triple rear cameras consisting of a 48MP (main) + 8MP (wide-angle) + 5MP (depth) shooters. Selfies will be taken by a 25MP front facing camera. The smartphone will be powered by a 3500mAh battery. 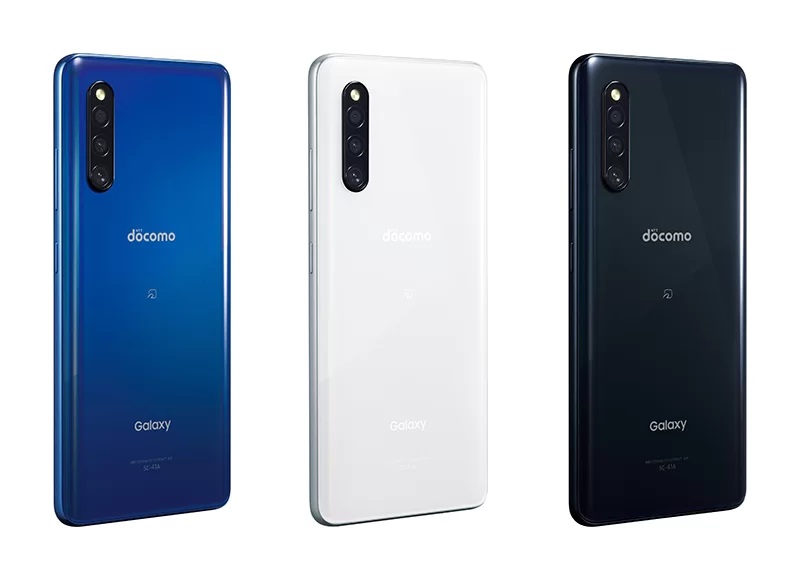